Humans have historically consumed a wide range of animal species. We occasionally eat strange foods out of necessity, and other times we do so out of curiosity. We have come across several deadly animals during this process that not only taste disgusting. Cherries contain a poisonous substance called cyanide, or prussic acid, in the form of a hard stone in the center. However, if you accidentally swallow one, there’s no need to panic because intact pits simply pass through your system and out the other end. As you munch on your cherries, avoid crushing or crunching the pits. A handful of apple seeds eaten as a snack is not a wise idea because they contain cyanide as well. Fortunately, apple seeds have a barrier that prevents cyanide from entering your body if you accidentally eat some of them. But it’s wise to exercise caution. Cyanide can cause rapid breathing, seizures, and even death in small doses. One of the most ferocious fish in the ocean is the barracuda. The danger posed by this animal to people, however, is outside of the water. This is due to the fact that barracuda frequently contains ciguatoxin, which makes people sick from ciguatera fish. The liver of a polar bear has a very high level of vitamin A. This is because they eat fish and seals, which are high in vitamin A. For this reason, the Eskimos have long avoided eating polar bears, but the early Arctic explorers learned this lesson the hard way. Acute hypervitaminosis A, a form of vitamin A poisoning, can be brought on by ingesting the liver. Vomiting, hair loss, bone damage, and even death follow this. It turns out that eating a polar bear’s liver is just as lethal as actually capturing one, despite how dangerous it may seem.

We met on a video shot.....getting to know people is a little bit hard for me

I used to be very shy when I was younger 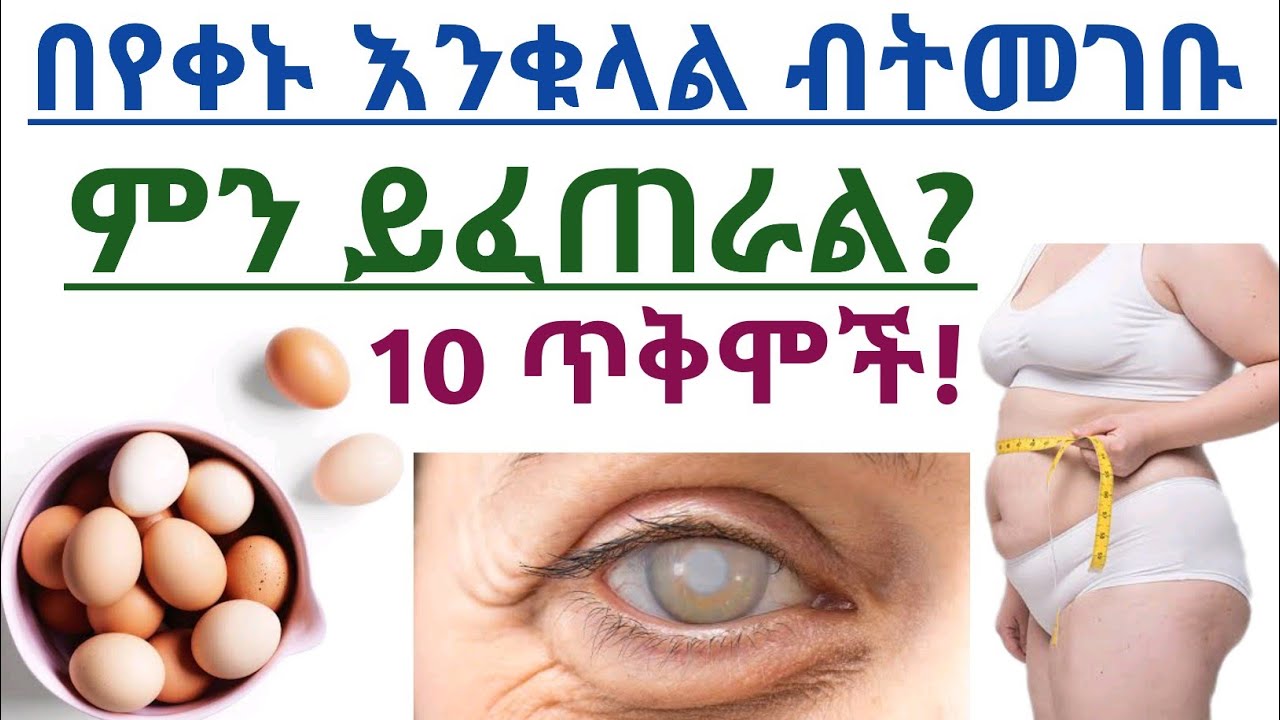 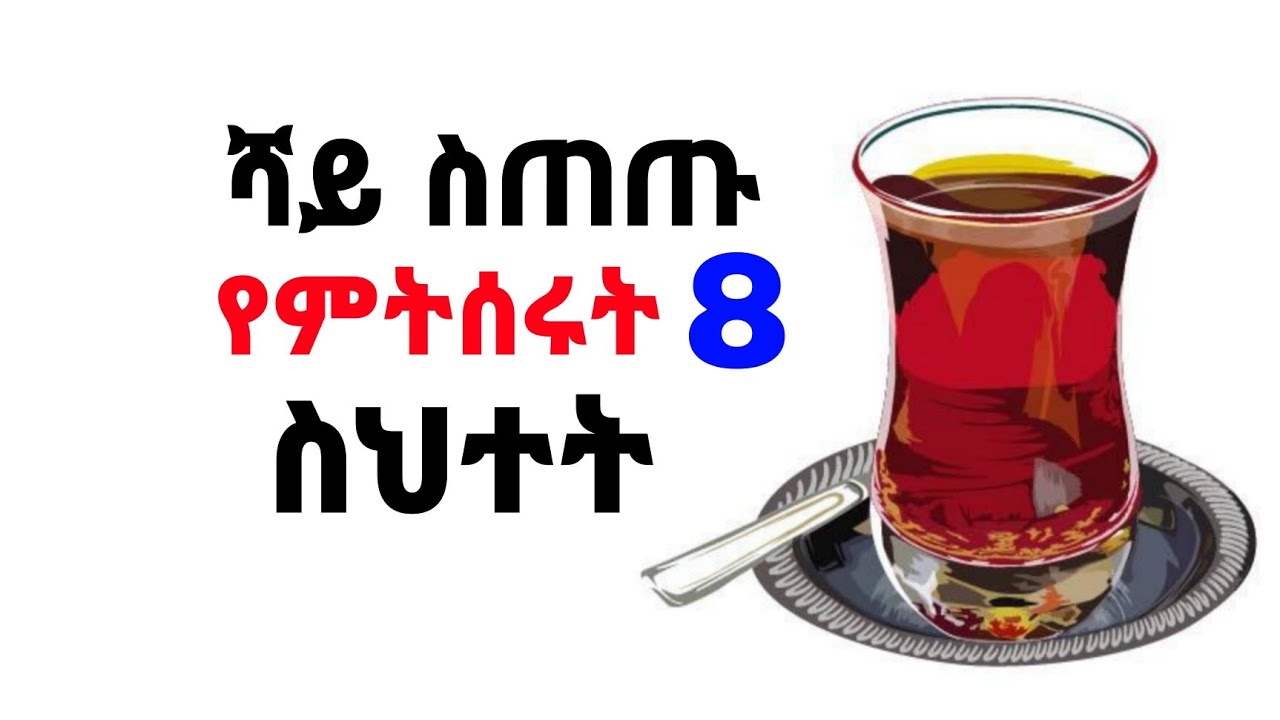 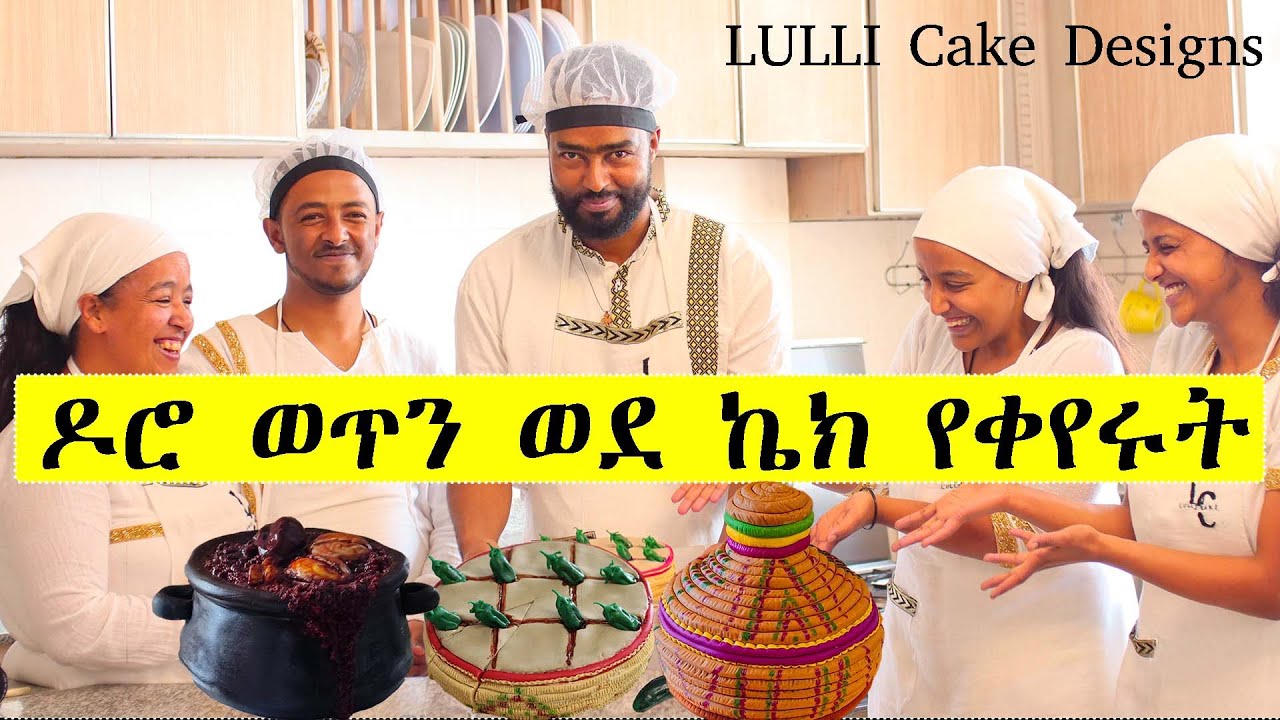 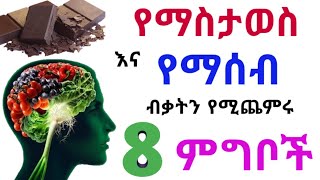