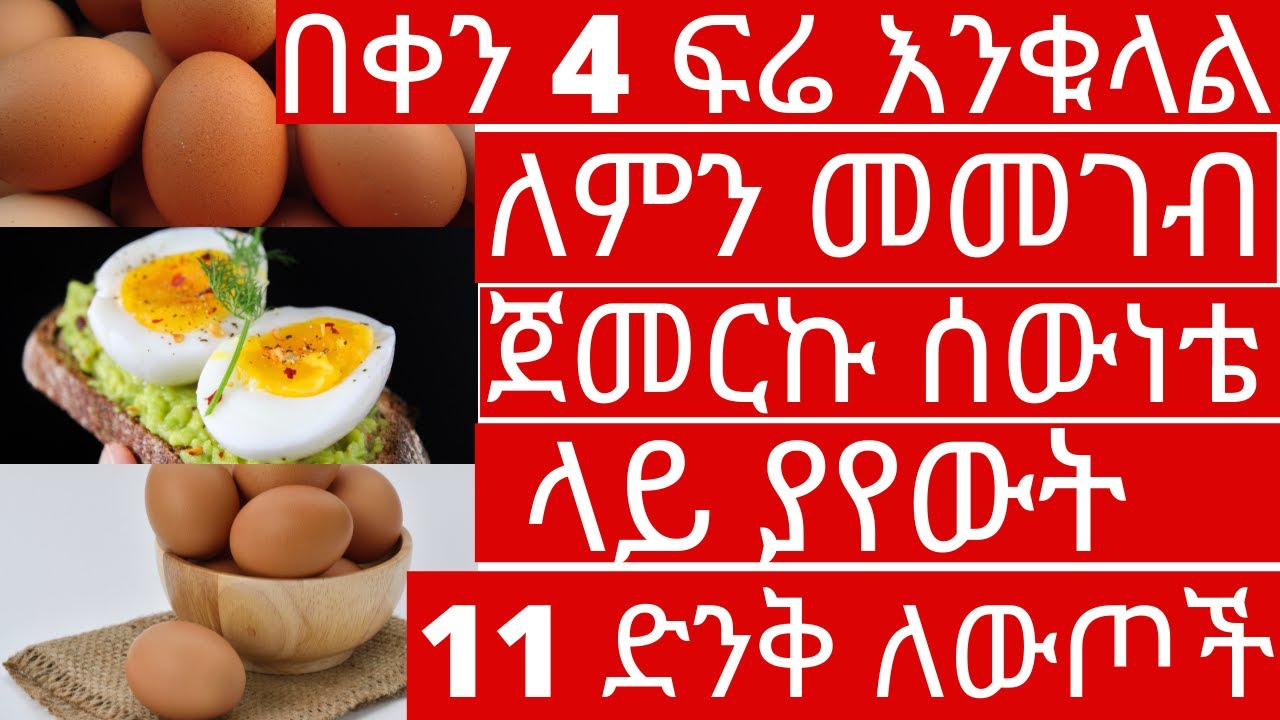 In fact, eggs are almost the ideal food. They have a small amount of practically every nutrient you require. It’s even better if you can get your hands on pastured or omega-3 fortified eggs. They have a greater omega-3 fat content and are richer in vitamins A and E. There is no set amount of eggs that should be consumed as part of a balanced diet. Eggs were long thought to be an unhealthy food source due to high cholesterol and heart disease concerns. This idea stemmed from the fact that egg yolk contains a high amount of cholesterol. Once upon a time, doctors believed that ingesting cholesterol may considerably raise cholesterol levels in the body. Cholesterol is a fatty molecule that serves a variety of activities in the human body. Its functions include assisting in the formation of new cells and hormones, as well as the formation of fat-dissolving bile acids and vitamin absorption. Scientists now know that the cholesterol consumed in foods has just a minor effect on cholesterol levels in the body. The liver is where the majority of cholesterol is produced. Other factors, such as the quantity of saturated fat in one’s diet, have a greater impact on this than the amount of cholesterol consumed.
There was also a misunderstanding about the function of cholesterol in the body in the past. However, more recent study has called this into question as well.