I saw it with my own ears 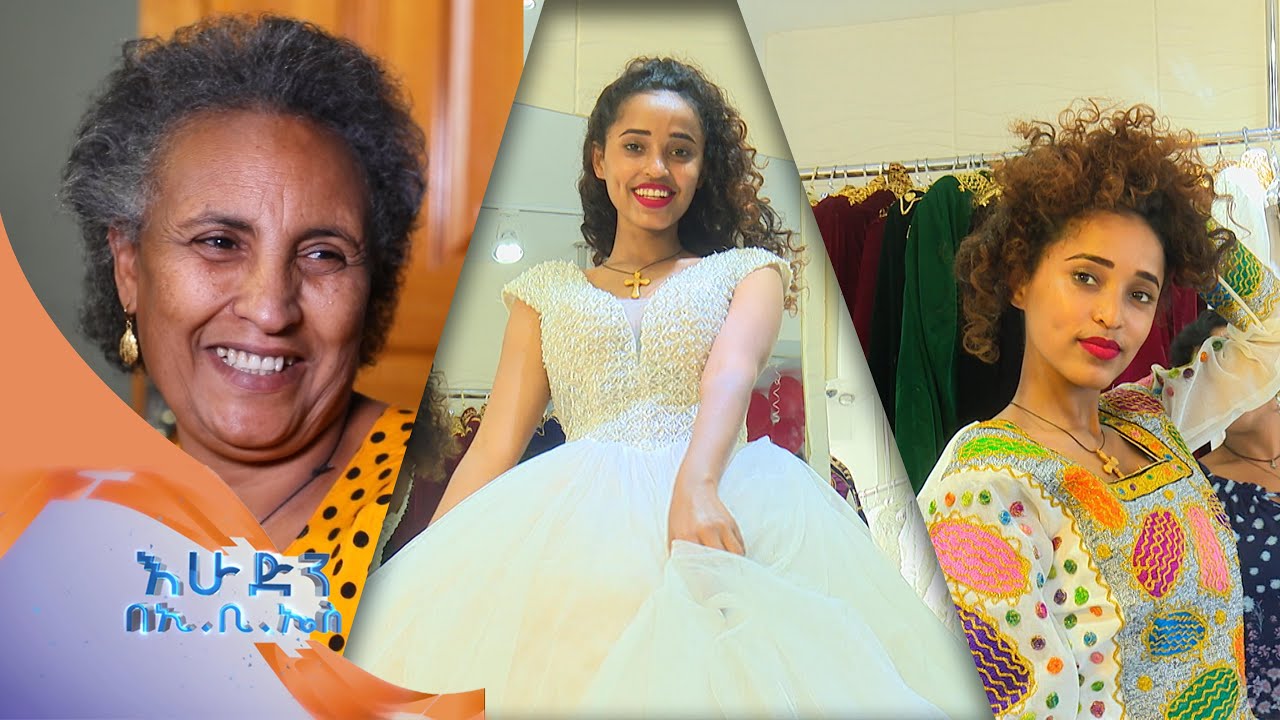 Ethiopian Broadcasting Service (EBS TV) is a privately owned Ethiopian television channel. [1] The network, which was founded in 2008, is based in Ethiopia and has correspondents in both the United States and at its headquarters in Silver Spring, Maryland. EBS TV mostly transmits Amharic-language programming. [2] [3] EBS TV is Ethiopia’s first private television channel.

EBS TV airs a variety of entertainment-related programming, including discussion shows, game shows, movies, dramas, and more. Seifu on EBS, hosted by Seifu Fantahun, was the first local late-night conversation show produced by EBS TV. The channel is available via Nilesat’s 7°W location, and as of March 2017, it is also available on DStv.