HomeMust Watch21 years in love Zumra and Enana
Must Watch

21 years in love Zumra and Enana 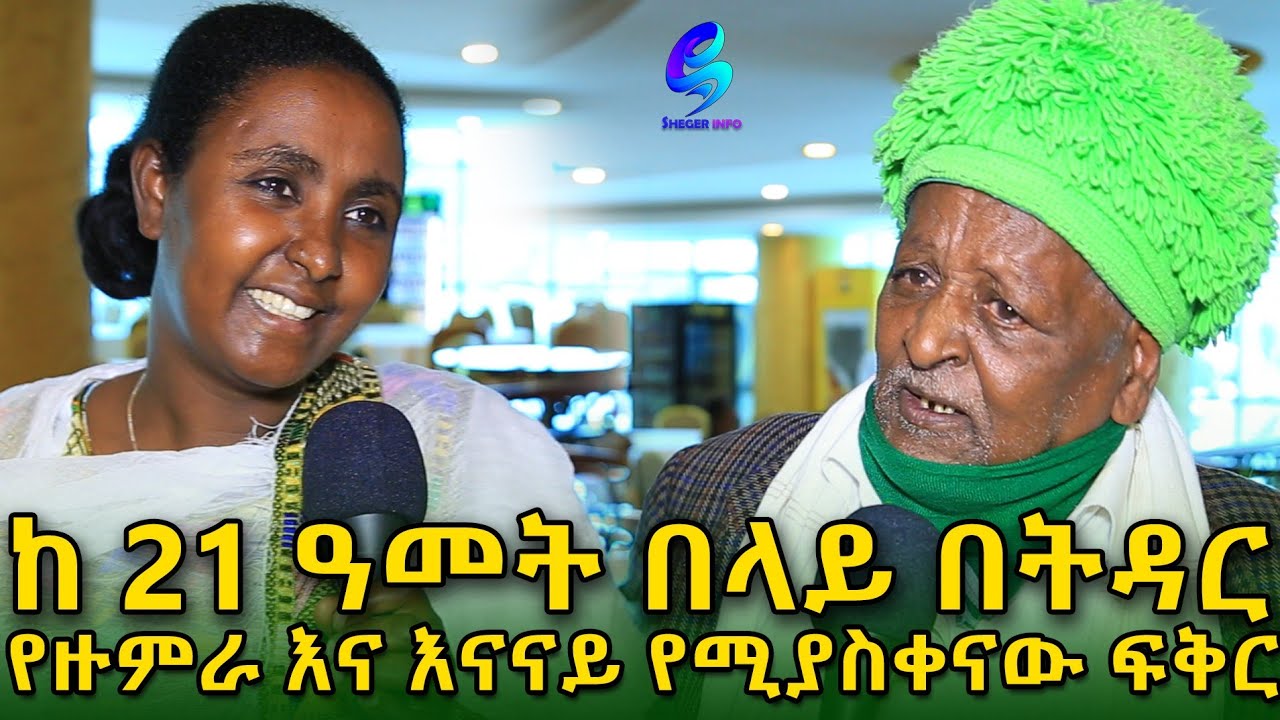 Awra Amba is a 463-person Ethiopian intentional community located 73 kilometers east of Bahir Dar in the Debub Gondar Zone’s Fogera woreda. It was created in 1980 with the purpose of resolving socioeconomic difficulties by assisting one another in an egalitarian setting, in stark contrast to Amhara society’s conventional traditions. In Amharic, the name means “Top of the Hill.” Awra Amba was founded by Zumra Nuru, who now serves as co-chairman of the community, with 19 other people who shared his vision, and has 450 members as of 2016. It is hailed as a model for alleviating poverty and promoting gender equality in a country where women are generally treated as second-class citizens. The Awra Amba community is distinct from other Amhara communities because its members work together, are hardworking, disciplined, and self-assured. Women have the same rights as males, and there are no differences in labor divisions between men and women. In contrast to most Ethiopian villages, everyone in the community is agnostic. They value hard effort and treating others with respect. They tidy their homes and the area around them. Theft is seen as a heinous crime.