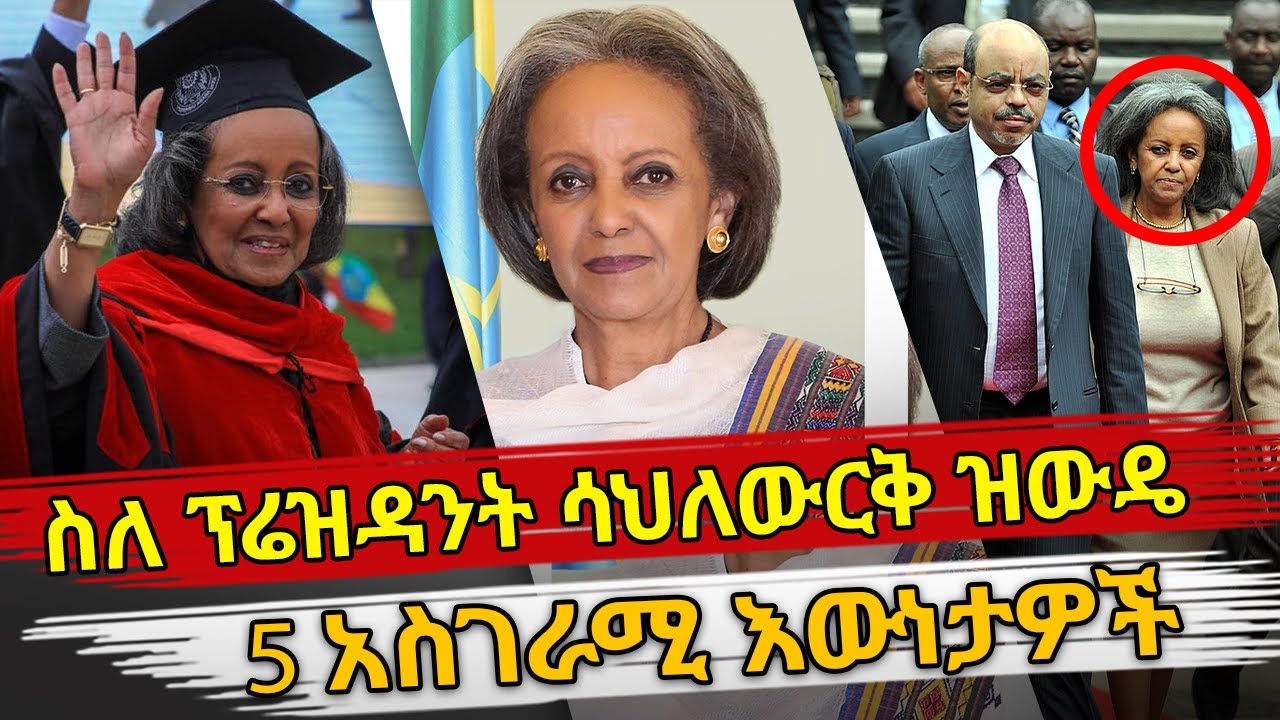 The appointment of Sahle-Work Zewde as Ethiopia’s first female president has been eagerly welcomed in Ethiopia and then some, raising expectations among advocates for sexual orientation balance in the moderate country.

The 68-year-old was collectively supported by the Ethiopian parliament on Thursday to supplant Mulatu Teshome, who surrendered startlingly a day sooner.

While the situation of the president is to a great extent stately, it conveys the significant representative weight and social impact.

Following Zewde’s arrangement, salutary messages showed up from the African Union (AU), the United Nations, and the European Union, just as other global associations and pioneers all throughout the planet.