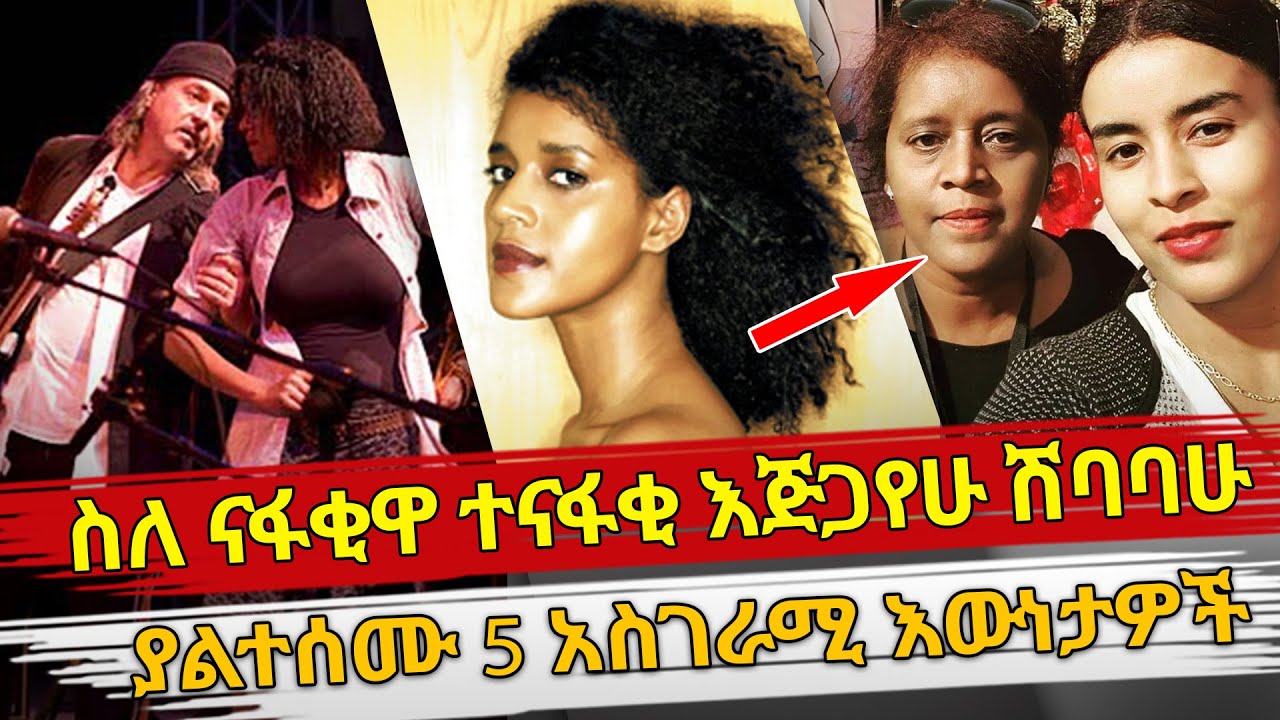 Gigi is the stage name of Ejigayehu Shibabaw, an Ethiopian singer who was born in 1974. She’s performed Ethiopian music alongside a variety of other genres, frequently with her bassist and producer husband Bill Laswell. Gigi was born and raised in Chagni, in Ethiopia’s northern region. She learned traditional songs from an Ethiopian Orthodox priest at her family’s home. She lived in Kenya for a few years before moving to San Francisco in 1998. For the Ethiopian diaspora, Gigi recorded two albums, but it was her 2001 album, simply titled Gigi, that received the most attention. Palm Pictures’ Chris Blackwell had discovered her and had introduced reggae to the world years before. The ultimate result was a sound that was both contemporary and classic. The album was a critical success all over the world, but it created controversy in Ethiopia due to its radical departure from Ethiopian popular music. Laswell’s Illuminated Audio, an ambient dub style remix of the record, followed immediately. Zion Roots was released in 2003 under the alias Abyssinia Infinite. Bill Laswell played guitar and piano instead of his usual bass, and other members of Gigi’s family sang. Gigi’s return to a predominantly acoustic sound, using instruments such as the krar and tabla, was evident on the album. The song “Gole” is in Agaw, the village tongue of Gigi’s father.

The secret behind beauty spots