HomeMust WatchA community that whistle for communication
Must Watch

A community that whistle for communication 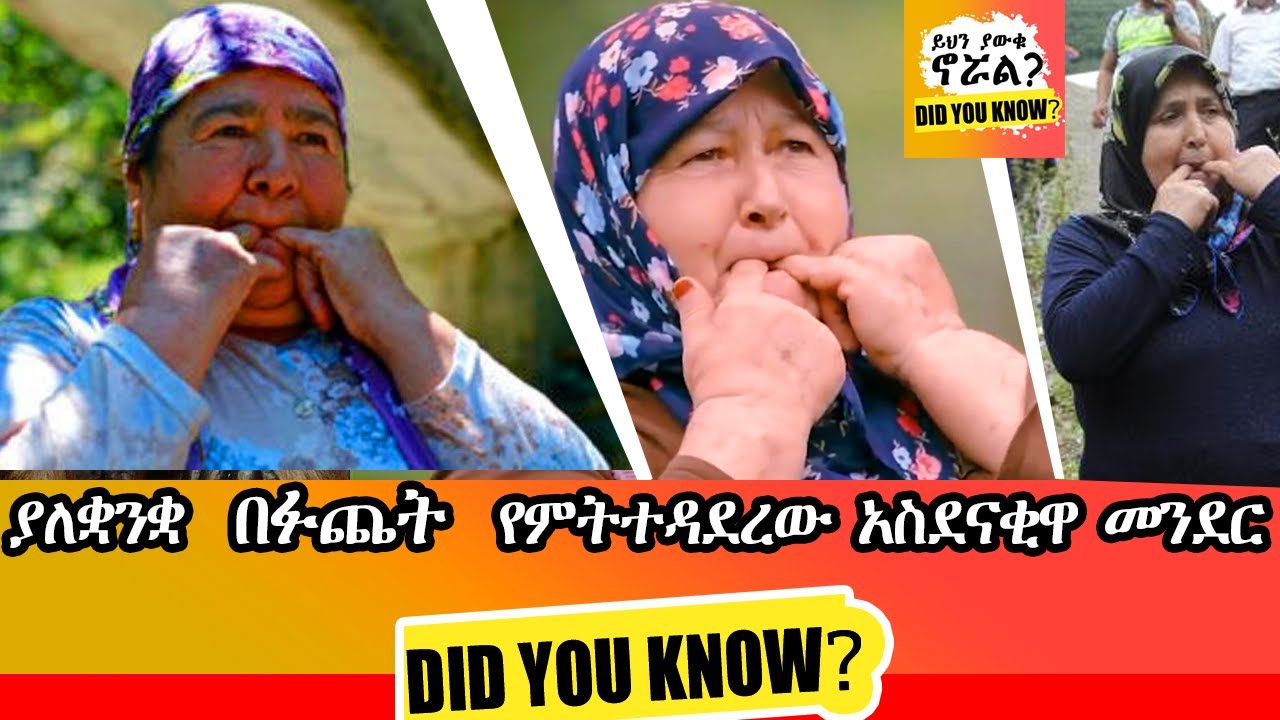 Whistling is still used by villagers in a remote mountain community high above Turkey’s Black Sea coast to communicate across valleys. Not simply whistling as if to say, “Hey, you!” nonverbally. They do, however, communicate in “bird language,” which consists of Turkish phrases delivered in a series of piercing whistles. The village is known as Kuskoy, and it is home to farmers who grow tea, corn, beets, and other crops, as well as cattle. The landscape is unique by Turkish standards, and the locals are regarded as odd by their fellow Turks. In Kuskoy, everyone we met was friendly, helpful, and generous. When gunfire from across the valley interrupted our conversation with Nazmiye Cakir, 60, our hosts smiled reassuringly and came to a halt, as if expecting more. A louder barrage rang out a few seconds later, indicating a response from our side of the mountain. When that method of nonverbal communication failed, Cakir explained how she learned to whistle Turkish. She claims that when she was a child, her grandparents frequently looked after her and that this was passed down to her. “You might need to ask one of your neighbors, “Can you help me harvest the corn tomorrow?” Or something similar to that “she clarifies “Or, if there’s a funeral, the family will broadcast it throughout the valley.” While whistling, Cakir, a cheerful and outgoing woman, reveals things you can’t talk about. “The one thing you never whistle is your love talk,” she continues, laughing. “Because you’re going to be found!” When Cakir proves her whistling chops with some complicated lines, two other villagers devise a test to ensure that this isn’t some kind of predefined code, but an actual language. One of the peasants is given a phone number from Istanbul, which nobody of them has seen before. He whistles it to the second man, Halil Cindik, the executive director of the Kuskoy Bird Language Association. Cindik confirms that the number given to him is correct by dialing it. There are other whistled languages in the world, including one in the Canary Islands. The Kuskoy bird language piqued the interest of Onur Gunturkun, a Turkish-German bio-psychologist.