A poem by Alemtsehay Wodajo 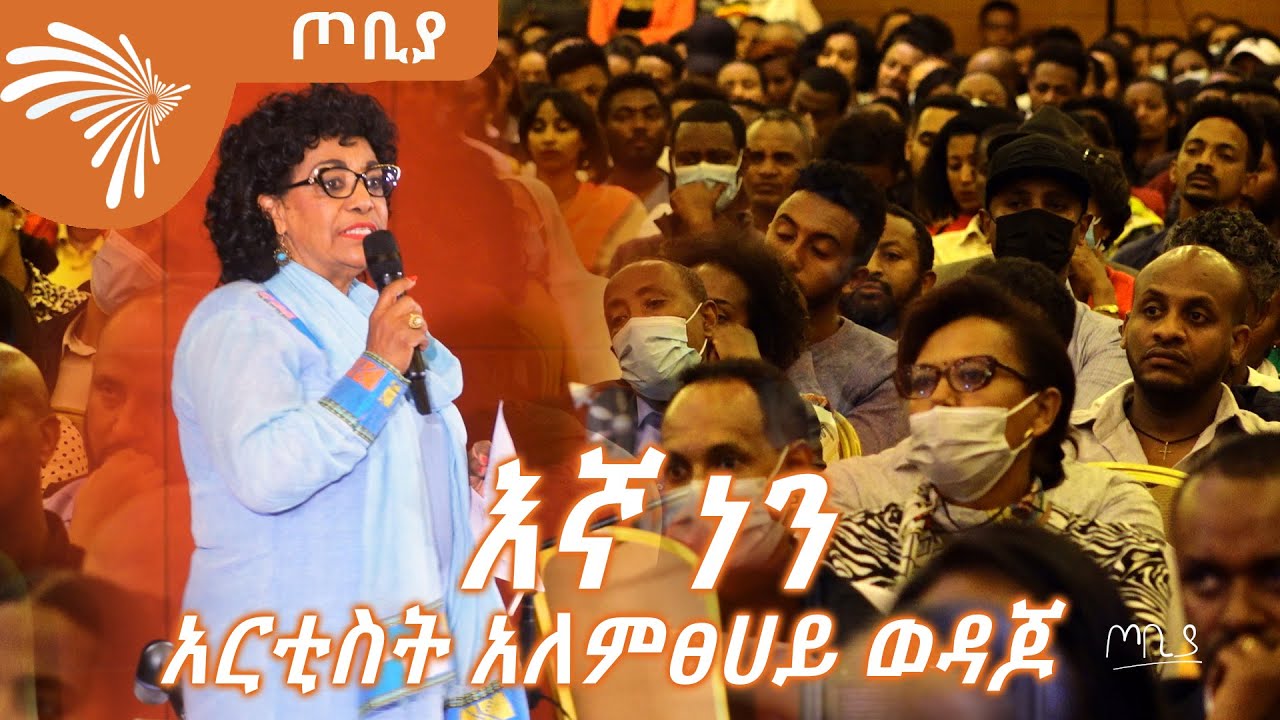 The publishing and translation (with linguistic and philological annotations) of a recently discovered piece of Old Amharic poetry, perhaps dating from the first half/middle of the seventeenth century, are presented in this article. The published piece is titled Märgämä kbr (“Condemnation of Glory”), although its content differs from that of numerous other Old Amharic poems with the same title (but not wholly independent from one another). All Märgämä kbr poems contain the same general idea and fundamental themes: the transience of the earthly world, the inevitability of death and God’s judgment, and the necessity of living a good life. Märgämä kbr can thus be considered a distinct genre of early Amharic literature, most likely descended from oral literature and utilized to address the Christian community with the goal of religious education and admonition of laypeople. The overall number of known texts bearing witness to the early stages of the Amharic languageFootnote1 and early Amharic literature has been steadily increasing in recent years, but we are still collecting data, so each new text in an older variety of Amharic is important and valuable, and can lead to a revision of current views. T