A theater in memory of yekatit 12 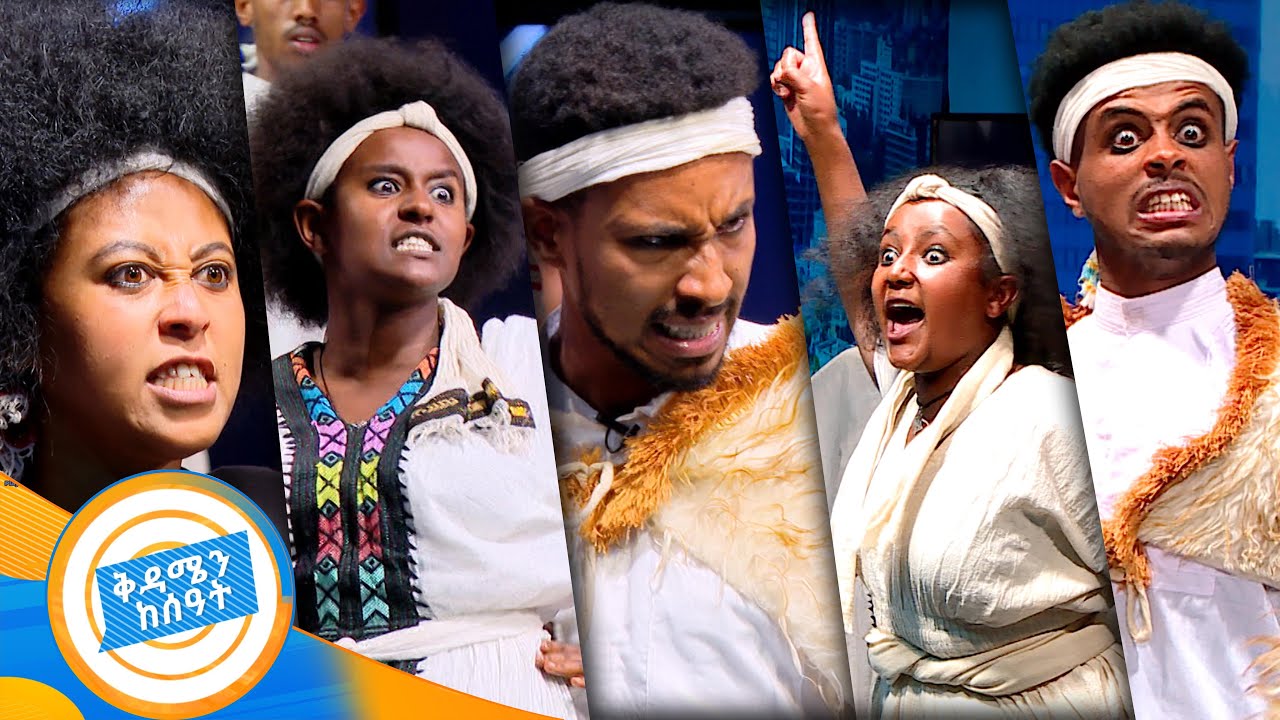 Yekatit 12 is a date in the Ge’ez calendar that commemorates the slaughter and imprisonment of Ethiopians by Italian occupation forces on February 19, 1937, in the aftermath of an attempted assassination of Marshal Rodolfo Graziani, Marquis of Negele, Viceroy of Italian East Africa. Graziani was the supreme governor of Italian East Africa and led the Italian forces to victory against the Ethiopians in the Second Italian invasion of Ethiopia. The biggest massacre in Ethiopian history, according to reports.
The number of individuals killed in the three days following the assassination attempt on Graziani’s life is unknown. According to Ethiopian accounts, the Italians slaughtered 30,000 people, whereas Italian authorities reported that only a few hundred were killed. Several Ethiopians suspected of opposing Italian control were apprehended and executed during the next week, including members of the Black Lions and other members of the aristocracy. Emperor Haile Selassie dispatched 125 soldiers to study abroad, but the most of them were slaughtered. Many more were detained, including collaborators like Ras Gebre Haywot, the son of Ras Mikael of Wollo, Brehane Markos, and Ayale Gebre, who assisted the Italians in identifying the two men who attempted to assassinate Graziani.