HomeInterviewA young man who is like full band
Interview 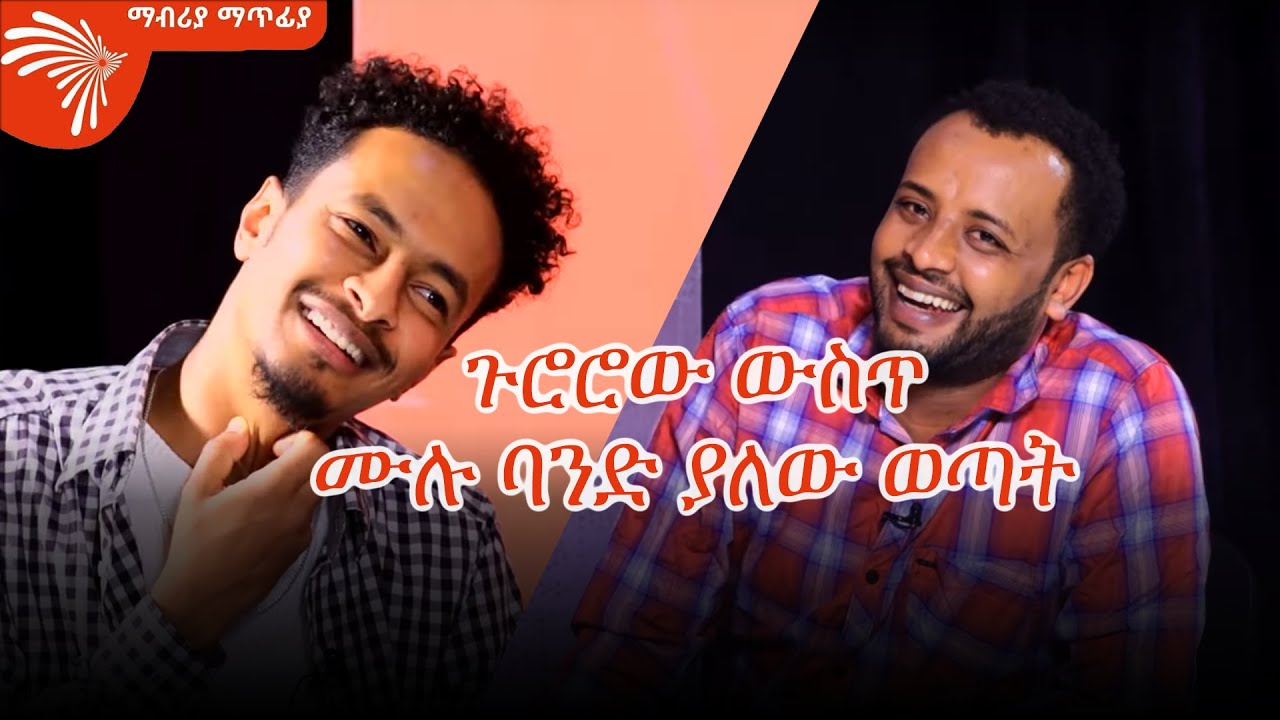 Ethiopian cinema, like the country’s film industry as a whole, is still in its early stages. The Ethiopian film industry is thriving, but it is beset by problems that keep it from reaching its full potential. Ethiopians used to prefer live stage theater, so there were only a few relatively successful stage actors. Ethiopian cinema made its debut in 1898, three years after the world’s first film was shown on December 25, 1895. However, as a result of rising societal unrest, the rate of expansion has slowed significantly. As a result of political pressure, Ethiopia’s film industry has improved historical and documentary films, which have been associated with cultural, religious, and national backdrops for decades. Prior to the 1990s, little information about overseas box office success was available. Prior to the 1990s, there was little information available about overseas box office success. Haile Gerima, Salem Mekuria, Yemane Demissie, and Teshome Gabriel are among the most well-known people who have helped Ethiopian films achieve international acclaim. The use of Amharic in Ethiopian films in the 2000s was astounding. Many filmmakers, however, were concerned that DVD distribution would lead to piracy. Addis Abeba is home to a sizable portion of Ethiopia’s film industry.