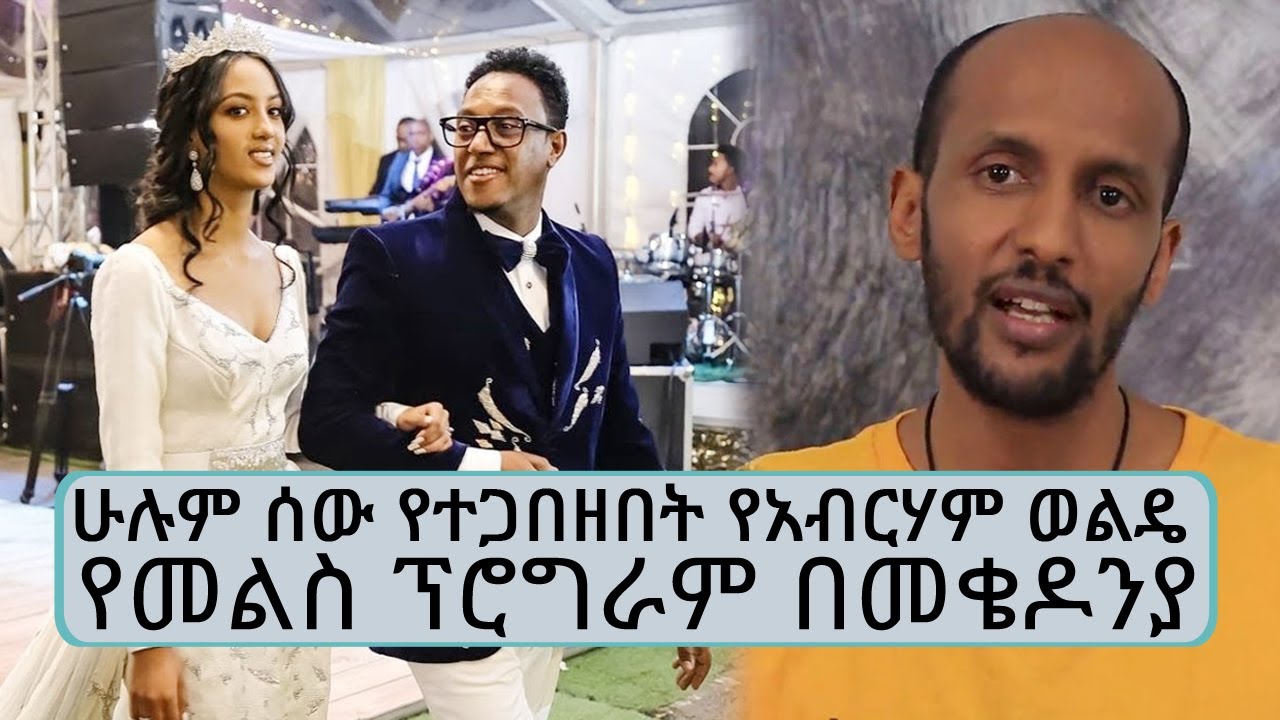 Ethiopia is made up of many different ethnic groups, so the events, customs, and traditions detailed below will differ depending on which ethnic group you belong to. Here are some instances of these many traditions: In Tigre culture, the Ga’at/Genfo event is a gathering of the bride’s family’s women to celebrate the forthcoming wedding by making Ga’at/Genfo. In Guragae culture, the bride and her female family members and friends assemble for a beautifying ceremony, whereas in Harari culture, the bride wears her axlass and travels house to house singing traditional songs with her single friends in order to invite relatives and friends to the wedding. Marriages in Ethiopia were traditionally arranged by the bride’s and groom’s families. Before the groom proposes to his future bride, he must send “shimagelay,” or older members of his family, to the bride’s parents’ home to beg for her hand in marriage. The bride’s family will initially oppose the marriage until the groom’s side has “sold” them on how the groom will provide for the bride and their future family, what sort of caretaker he will be, the type of life the bride will have with him, and other attributes thought vital for a husband. Once both families have agreed to marry, they will share a feast to commemorate the union of two families.