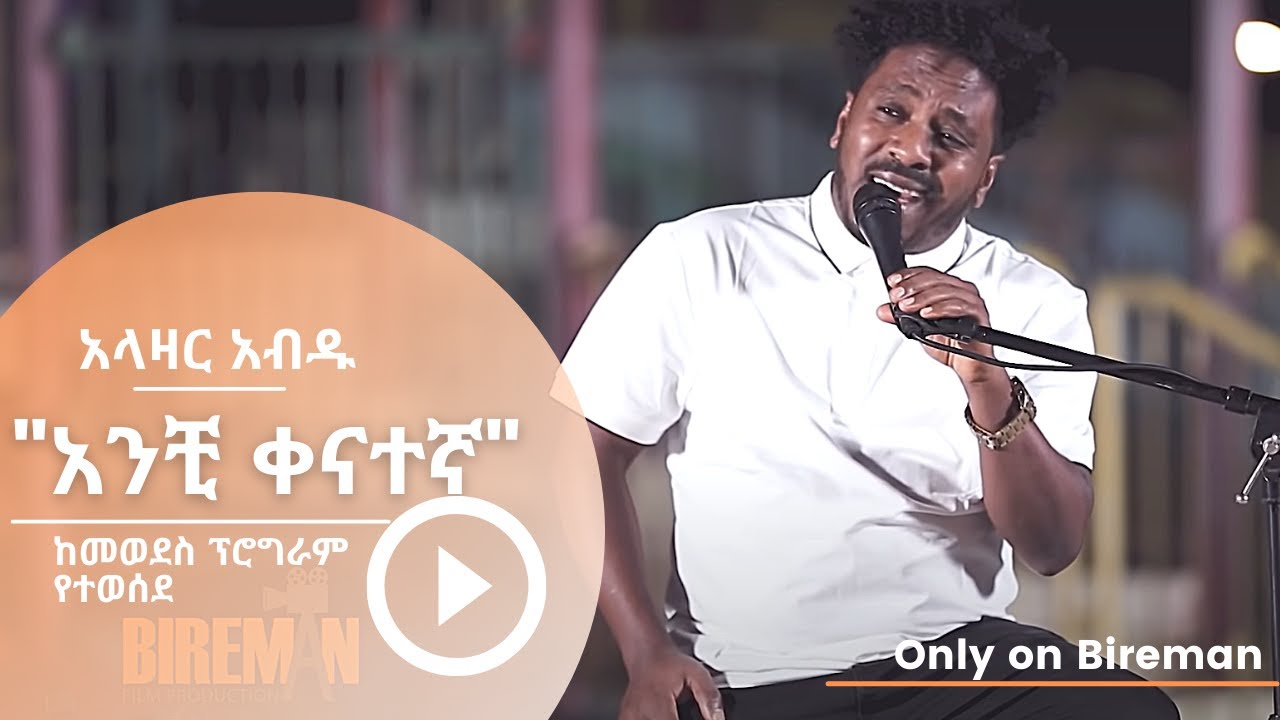 Tsegaye Eshetu is a gifted Ethiopian musician who performs both traditional and contemporary Ethiopian music.
He is well recognized for his work with the band Axumite. Tsegaye Eshetu, an outstanding vocalist with a slew of popular songs under his belt since the 1980s, continues to hold his own among Ethiopian and international music fans. Hope Music Entertainment has been the most often used record label since 2016, with Minew Shewa Entertainment and Admas Music serving as secondary labels. In recent years, Hope Music Entertainment, Minew Shewa Entertainment, and Dire Tube have emerged as the country’s internet streaming media. Dire Tube is most commonly used to rescue ancient recordings and music videos. Nahom Records, which is still operational, was the most notable label in the 2000s. In recent years, new music genres popular in Western countries, such as EDM, rock, and hip hop, have been introduced. Jano Band, for example, performs a new type of progressive rock that incorporates Ethiopian music. In the early to mid-2000s, hip hop music began to influence Ethiopian music, culminating in the birth of Ethiopian hip hop, which rhymed in the native Amharic language. Teddy Yo and Lij Michael were the first and most influential hip hop rappers, with the latter being more commercially successful.