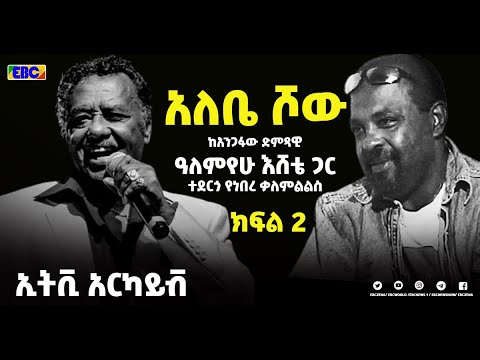 Alemayehu Eshete Andarge was an Ethiopian musician who lived from June 1941 to September 2, 2021. He has been performing since the 1960s, mostly in Amharic. “The Ethiopian Elvis” was his moniker. Alemayehu was born in Addis Ababa, Ethiopia, in June 1941, to a cab driver father. Colonel Retta Demeqe spotted Alemayehu’s skill and invited him to participate with Addis Ababa’s renowned Police Orchestra. In 1961, he had his first hit with “Seul,” before forming the Alem-Girma Band with Girma Beyene. Alemayehu recorded 30 singles over the period of 15 years, until the communist junta Derg arrived. Under the Derg, Alemayehu continued to work as a musician and was once required to perform in Korean for Kim Il-sung. Alemayehu died in a hospital in Addis Ababa at 12 a.m. on September 2, 2021. He was spending his final days with his pals and was complaining about being uncomfortable after returning home at 7 a.m. (local time). According to some reports, he had been suffering from heart illness. On September 7, he was laid to rest in the Holy Trinity Cathedral. A farewell ceremony with tens of thousands of attendees took place in Meskel Square before his body was brought to the cathedral, and his two songs “Temar Lije” and “Addis Ababa Bete” were performed in homage. He leaves seven children and six grandchildren behind.