all she wanted was to change her family’s life 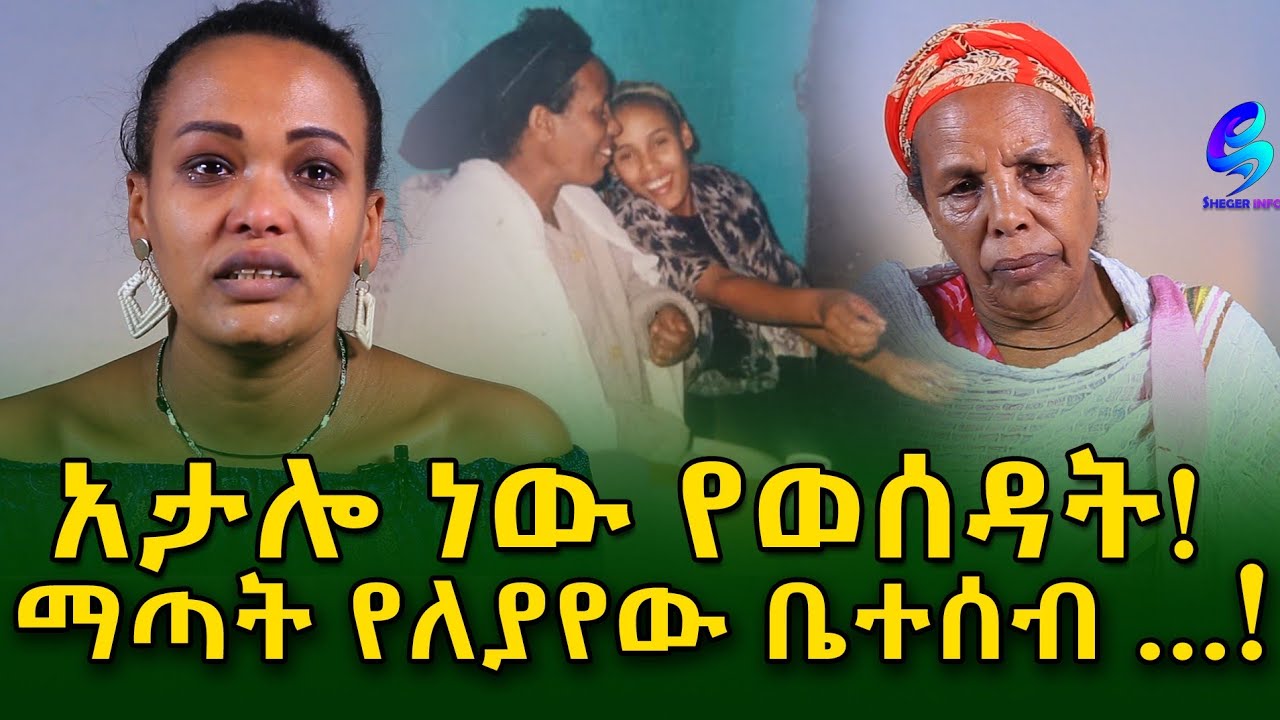 With the help of the International Organization for Migration, 160 Ethiopian migrants came home safely from Yemen today, just one day after a treacherous passage across the Gulf of Aden claimed the lives of dozens of people, including at least 16 children.
More than 32,000 migrants, mostly from Ethiopia, are still stranded in Yemen, frequently in perilous conditions. “The plight of migrants stranded in Yemen has deteriorated to the point where many believe they have no choice but to rely on smugglers to return home,” said Jeffrey Labovitz, Director for Operations and Emergencies at the International Organization for Migration. At least 42 people are reported to have died after their ship sank off the coast of Djibouti on Monday, en route from Yemen. Hundreds of thousands of migrants intending to work in Saudi Arabia have been stranded in Djibouti, Somalia, and Yemen after being unable to complete their journeys. While the number of migrants arriving in Yemen has decreased due to the epidemic, from 138,000 in 2019 to little over 37,500 in 2020, the hazards they confront have increased. Many of these migrants are stranded in dangerous circumstances, sleeping on the streets with no shelter or access to services. Many more are detained or held captive by smugglers.