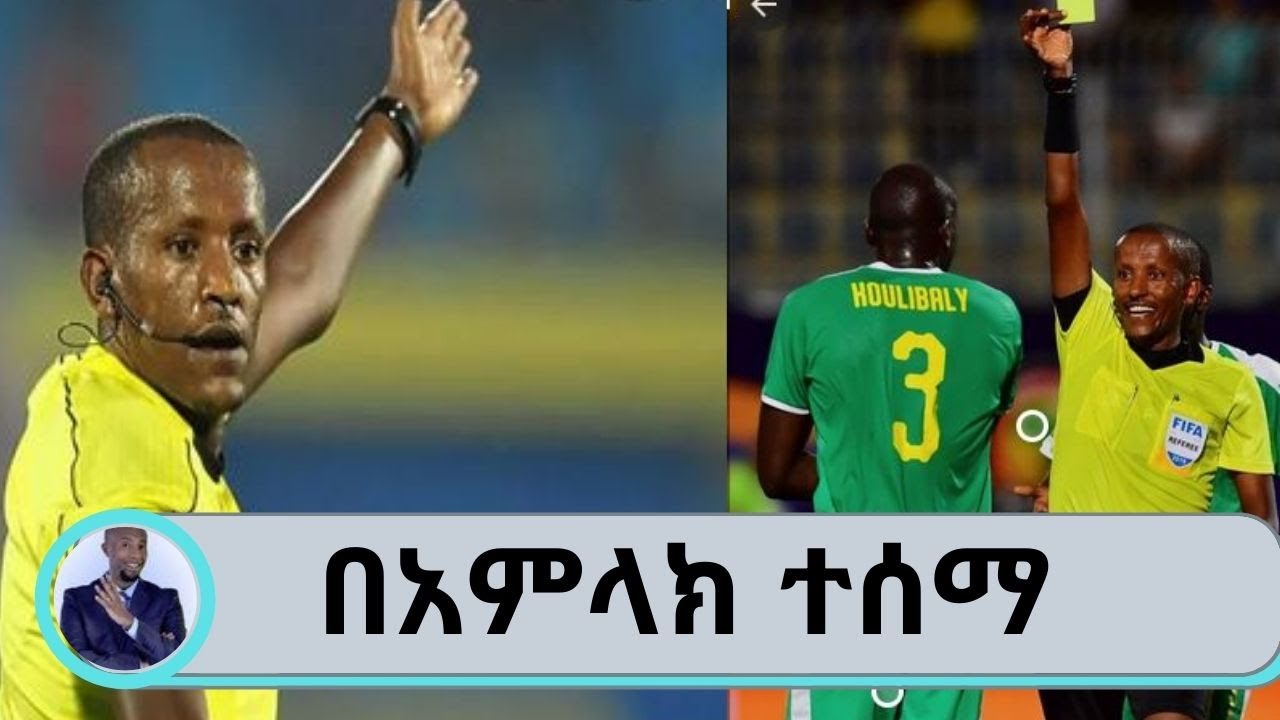 He is also a medical researcher, clinical coordinator, and Addis Ababa University sociology graduate (2012). He began refereeing in 2003 and was certified by FIFA in 2009, with his first international match being Djibuti against Somalia in 2010. He was particularly busy during the 2010 CECAFA Cup, officiating five matches, including the final between Tanzania and the Ivory Coast, and the 2011 CECAFA Cup (4 matches). He was also named to one Champions League match in Tanzania (1st round) and one CAF Confederation Cup match in Egypt in 2012. (2nd round). In 2009, he became a FIFA referee. He started off the 2014 FIFA World Cup qualifiers as a referee, officiating the first-round match between Djibouti and Namibia. The selected referees will participate in two weeks of training at the Italian Football Federation’s (FIGC) central training site and technical headquarters in Coverciano, which will also include VAR candidate training.