HomeMust WatchAn interview with teacher and actor Assefa
Must Watch 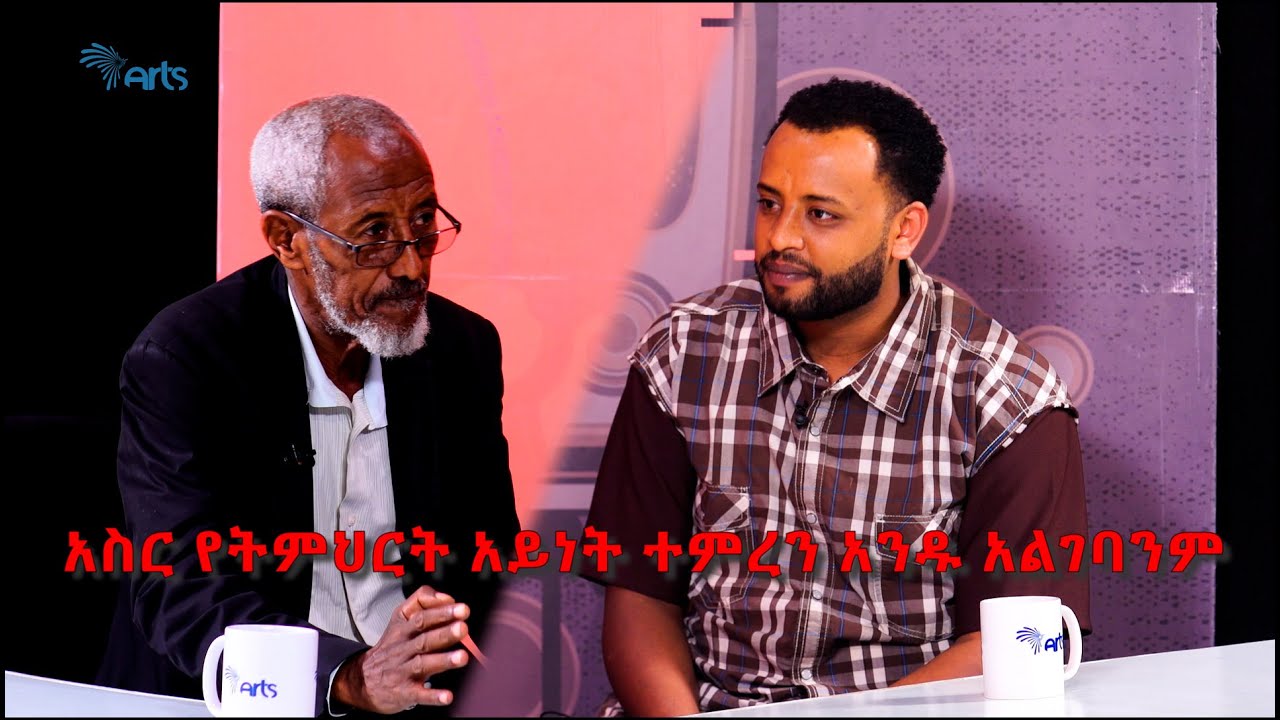 Ethiopian cinema is a recent phenomenon, as is the nation’s whole film industry. Ethiopia’s film industry is booming, but it has faced challenges that have prevented it from reaching its full potential. Live stage theater was once popular in Ethiopia, and it gave rise to a very small number of successful stage actors. Amharic language has been added to Ethiopian films as they modernize in the 2000s, but because home video and DVD distribution is so common, copyright violations and piracy have hampered their development. Because of the involvement of the government and the enforcement of policies, this diminished in the early 2010s. Despite recent advancements, Ethiopian film production has remained amateurish and low-quality when compared to world premieres. Before the 1990s, nothing was known about foreign box office grossers. The most well-known individuals who contributed to the success of Ethiopian films internationally include Haile Gerima, Salem Mekuria, Yemane Demissie, and Teshome Gabriel.
Amharic language use in Ethiopian films during the 2000s was noteworthy. However, due to the widespread use of DVDs, many directors were concerned about piracy. The Addis Ababa Culture and Tourism Bureau reports that between 2005 and 2012, production increased from 10 to 112 movies. In 2013, the Ethiopian government made plans to work with different stakeholders in the industry to implement a new film strategy. Just a few options include licensing, increasing the number of film schools, imposing taxes, upgrading the technology, and helping filmmakers to promote culturally diverse productions.