HomeMust Watchartist solomon teka talks about his movie
Must Watch 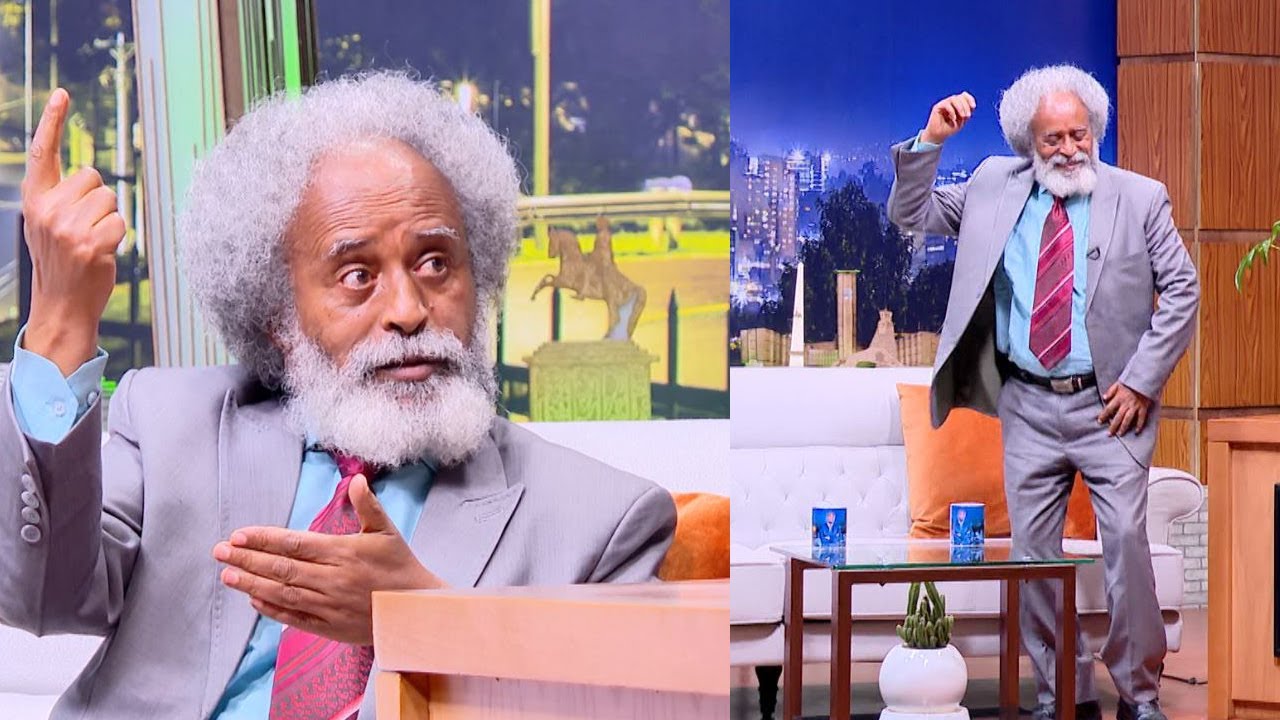 The hall, formerly known as the Haile Selassie I Theater, had begun construction as the Cinema Marconi with 350 seats under the Italian occupation. The structure was later finished in 1955 for the Silver Jubilee festivities, and it was enlarged to seat 1260 people. The government established the theatre company in the late 1940s with the goal of performing Ethiopian music by soloists accompanied by a modern orchestra.
Franz Zelwecker, an Austrian composer, was the first director of the National Theater. There are two directorates in the theater, one for theater and the other for music. The Izra Folk Music and Dance Group, Yared Modern Orchestra, Dawit POP Orchestra, and String Orchestra make up the music directorate. Haile Selassie strove to modernize Ethiopia through a series of political and social changes, including the adoption of Ethiopia’s first written constitution in 1931, as well as the eradication of slavery. Throughout the Second Italo-Ethiopian War, he led the failed defense of Ethiopia and lived in exile in England during the Italian occupation. After the British Empire defeated the Italian occupiers in the East African campaign in 1941, he returned to command Ethiopia.