Artist with their fathers…Happy father’s day 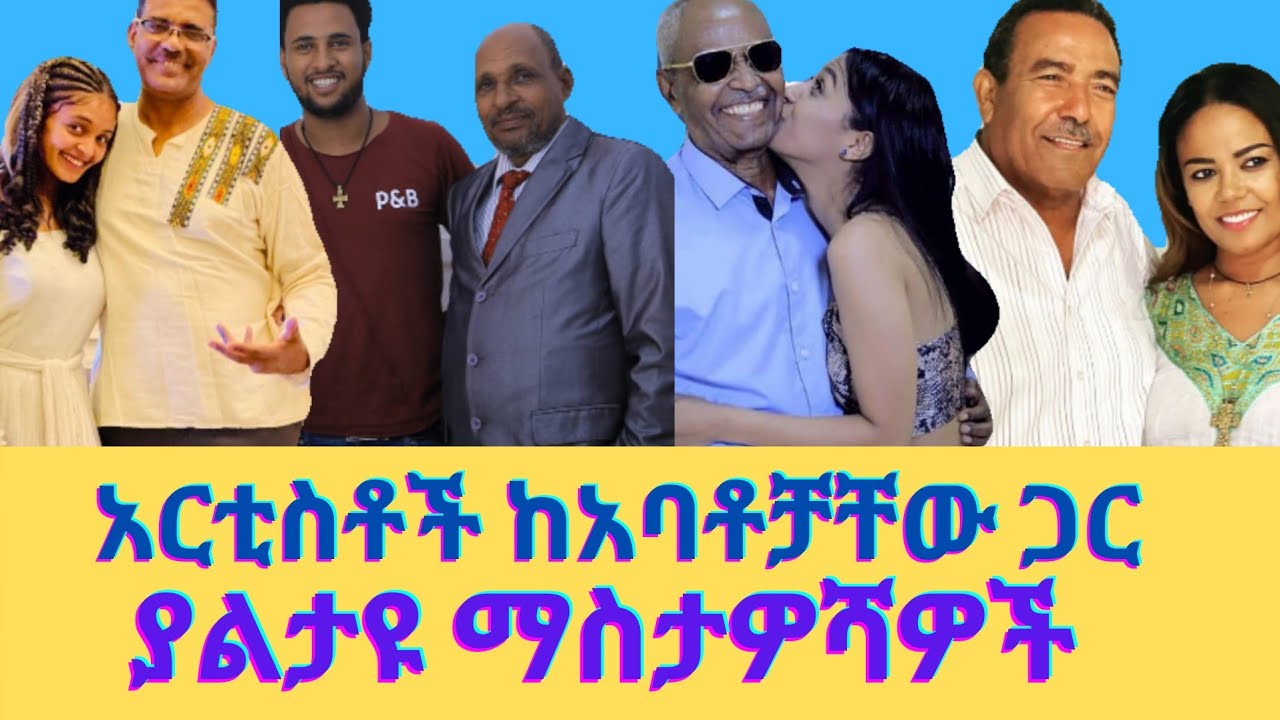 Father’s Day is a day dedicated to celebrating paternity, paternal ties, and the contribution of dads to society. Since the Middle Ages, Saint Joseph’s Day has been observed on March 19 in Catholic nations of Europe. Sonora Smart Dodd established Father’s Day in the United States, where it was first observed on the third Sunday in June in 1910. Around the world, the holiday is observed on different dates, and many cultures continue their own fatherhood-honoring customs. In some regions of Spain and Lithuania, Father’s Day is recognized as a public holiday. Until 1977, it was also celebrated as such in Italy. In Samoa, Estonia, and South Korea, where it is observed as Parents’ Day, it is a national holiday. The day compliments other family-focused festivals including Mother’s Day, Siblings Day, and Grandparents’ Day. The second Sunday before Christmas has been designated as the Sunday of the Forefathers by the Eastern Orthodox Church for many years in order to honor Christ’s fleshly forebears, beginning with Adam and emphasizing the patriarch Abraham, to whom God spoke. It is known that Catholic Europe has observed Father’s Day on occasion since at least 1508. The feast day of Saint Joseph, known in Catholicism as the fatherly Nutritor Domini (“Nourisher of the Lord”) and in southern European tradition as “the putative father of Jesus,” is often observed on March 19. The Spanish and Portuguese introduced this holiday to the Americas. From either the later years of the 14th century or the beginning of the 15th century, the Catholic Church actively fostered the tradition of honoring fatherhood on St. Joseph’s Day, which was reportedly started by the Franciscans. Fatherhood is celebrated on St. Joseph’s Day in the Coptic Orthodox Church, but Copts celebrate it on July 20. The Coptic holiday might have originated in the fifth century.

Melat and Michael on their wedding day with their daughters