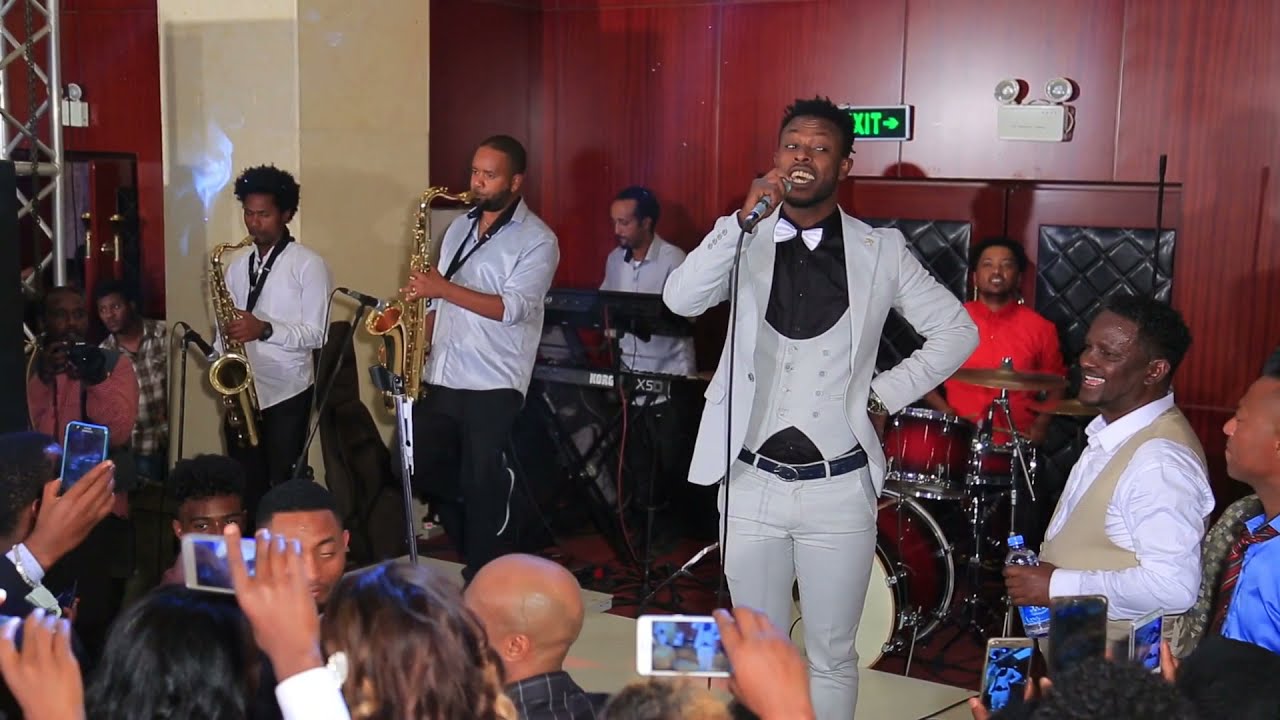 Abraham Wolde, the producer, author, and actor of Balageru I, II, and III, is an Ethiopian music producer, author, and actor. In Addis Ababa, Ethiopia, he has opened a new state-of-the-art recording studio. Abraham’s skill was discovered when he was 11 years old, when he won his first creative writing competition in Zeway, during the World’s Children’s Day. As a result, he received numerous honors for writing and sketching, and at the age of 16, Abraham was recruited by Ethiopian Radio to appear in a variety of comedy shows, one of which became an instant smash. Abraham then embarked on what he refers to as a “journey of self-discovery,” uncovering Ethiopia’s secret cultural history. After this life-changing event, Abraham moved to television to broaden his horizons, and between 1989 and 1992, he acted in a number of TV dramas, including ‘Shewedkwachew’ and ‘Atabkign.’ Abraham Wolde joined as a producer to RCE/Konvict Muzik (the internationally renowned musician, Akon’s record label) in early 2008. He’s also creating stylish, new-age commercial TV ads for local businesses including DKT Ethiopia, Twins Soft, and Dessalegn Hotel.

Many people assume that I am the daughter of Abiy Ahmed