Being tested will make you stronger 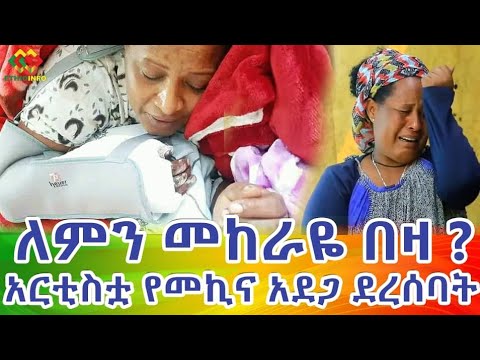 Everything about this work of art is one of a kind. Specifically, this image is meant for our generation and those like it. To get you started, here’s a video called “Don’t Receive Negative Words.” The Ethiopian New Year celebrations have been going on for a full week. Up until Saturday night at 8:00 p.m. when the awful news of Sebele Teferra’s sudden death was announced on national television, many homes were filled with holiday cheer and festivities. In the Betoch television series, Sebele Teferra portrayed the renowned character of Tirfe. She was killed in a tragic car accident. Sources in the police department report that three people were killed in two more vehicle accidents in the capital this week. The Addis Abeba Police Commission’s premises was littered with four partially damaged cars, including the one in which Seble was killed. “Are you curious because of Seble’s death alone, or is there something else going on?” A week’s worth of traffic incidents were displayed by Inspector Thomas Eshetu, who noted that following the death of a woman, a great deal was lost in property damage. According to the data, hundreds of people die each year in this manner. In Addis Abeba, 418 people lost their lives and 194 million Br were damaged in traffic accidents last year. More than 17,000 people were killed and injured in car accidents that caused this harm.