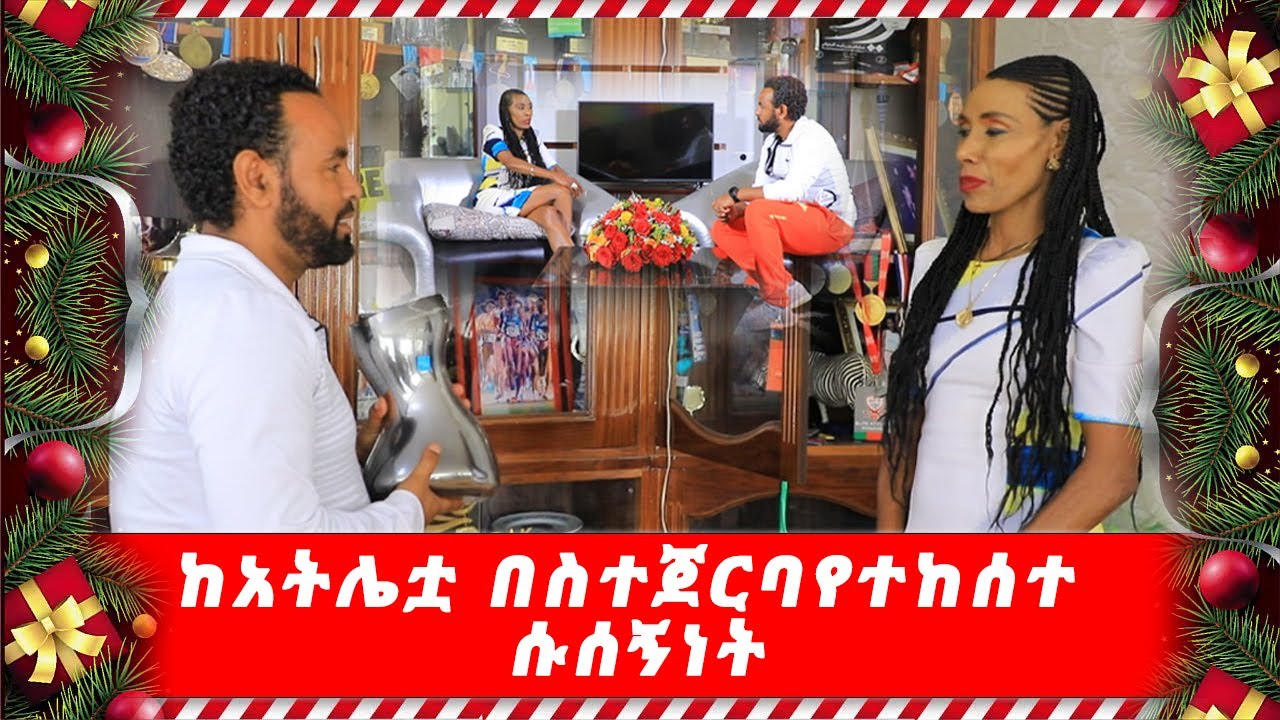 Berhane Adere Debala is an Ethiopian long-distance runner who excels in the 10,000m and half marathon distances. In 2003, she was the global champion over 10,000 meters, and in 2002, she was the world champion in the half marathon. Berhane is a goodwill ambassador for girls’ education for UNICEF. Berhane set the African record for the 10,000m in 30:04.18 in the 2003 World Championships, when she won gold. Tirunesh Dibaba, the first African to run under 30 minutes, broke the African record at the 2008 Olympics. Berhane won the IAAF World Half Marathon Championships in 2002 and the World Half Marathon Championships in 2001. With a personal best time of 2:20:42, she won the 2006 Chicago Marathon. In 2007, she won the Chicago Marathon for the second time, and on January 18, 2008, she won the Dubai Marathon. Berhane also took first place in the Ras Al Khaimah Half Marathon in 2007. She was the top female finisher in the 2010 Rock ‘n’ Roll Mardi Gras Marathon, where she ran the fastest half marathon ever on American territory in 1:07:52, beating her previous best by more than 25 seconds. That should also be the Masters world record at 36 years old. In September, she defeated Ana Dulce Félix to win the Great North Run, finishing the half marathon in 1:08:49.