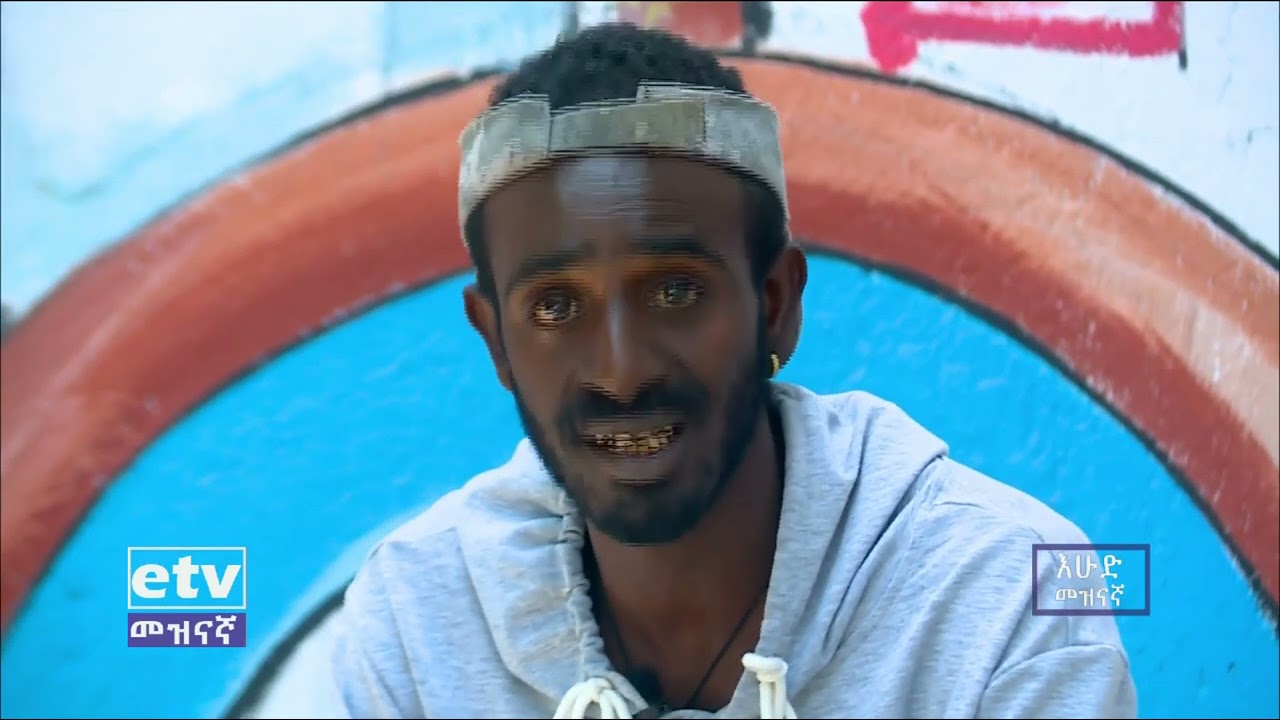 Another stand-up comedian continues the jokes about the African Union, this time discussing why the AU summit is held in Addis Ababa so frequently. “I am sick and tired of the African Unity, the integration, the union, the development, and all the hoopla,” one of the stand-up comedians, Abiy Melaku (Jammy), stated during an impersonation performance of Nelson Mandela’s discontent with the African Union. I understand why they’ve come here: for the women. There’s also a menu for Ethiopian women. Let me tell you what’s on the menu: “Traditional Aselefech… without makeup, 100% organic……” The audience applauds and cheers the comedian. Ethiopia is a land of witty people, such as the Azmaris, who are known for their witty sense of humour and wax and gold ironies.

Even the rulers of the day were curious about what Azmaris was saying. Apart from their sense of humour, the Azmaris of the time were seen as a voice for the voiceless, continuously amplifying what was going on. The origins of the majority of the jokes may be traced back to the popular poet Aleqa Gebrehana. Even some of the jokes have been reworked and repurposed as his sayings. Despite the fact that Azmaris have been present for millennia, stand-up comedians are a relatively new phenomena in Ethiopia.

Many Ethiopian stand-up comedians, such as Alebachew and Limenh, Tesfaye Kassa, and Abirham Asmelash, appear to have a beneficial and detrimental impact on society through their comedic works. People used to make jokes about the status quo in the past.