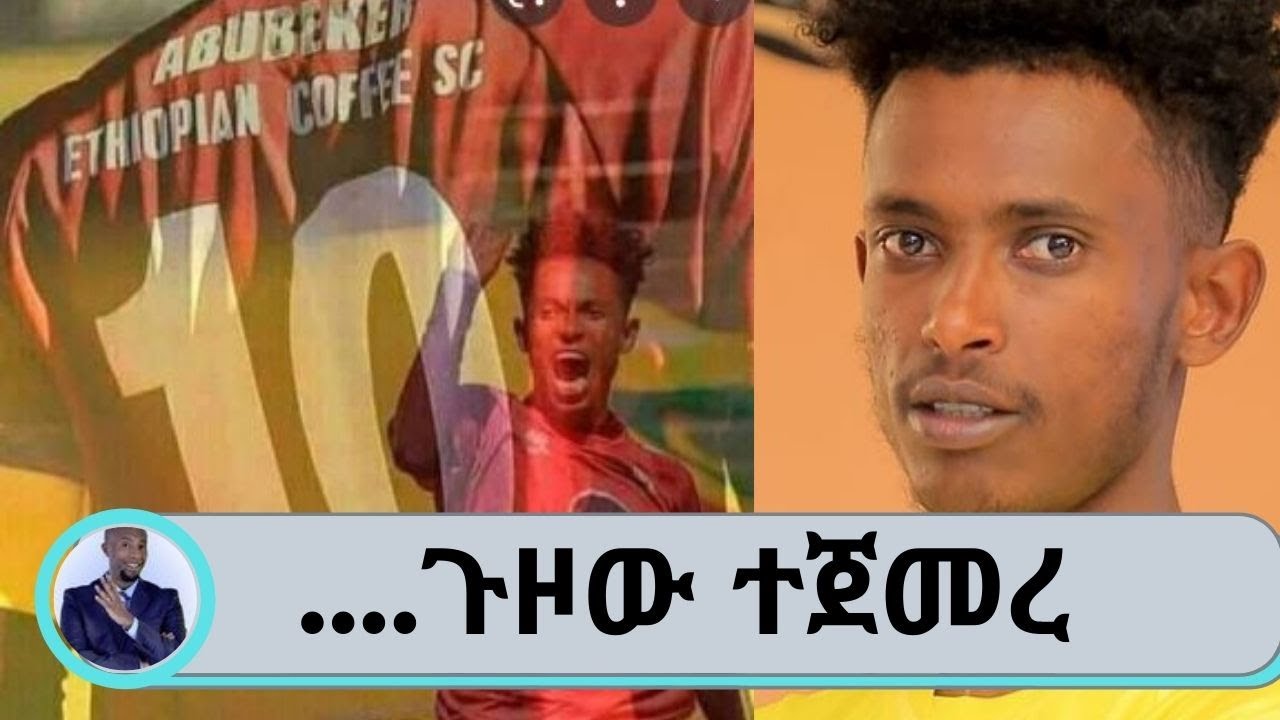 Ethiopia’s national football team, known as the Walias after the Walia ibex, competes in men’s international football and is governed by the Ethiopian Football Federation, the country’s governing body. Since its inception in 1943, the team has represented Ethiopia in regional, continental, and international tournaments. The Walias play their home games at Addis Ababa Stadium in Addis Ababa, Ethiopia’s capital city. According to FIFA World Rankings, they are presently placed 150th in the world and 44th in CAF.
Ethiopia was one of only three teams to compete in the inaugural Africa Cup of Nations in 1957, together with Egypt and Sudan. In 1962, it won the tournament while simultaneously serving as the host. Ethiopia has a rich football history and was one of the first African countries to participate in international competition, defeating French Somaliland 5–0 in 1947. In 1952, the EFF became a member of FIFA, and in 1957, it was one of the founding members of the Confederation of African Football. In 1957, the team competed in the first African Nations Cup, finishing second. Ethiopia qualified for the 1962 World Cup for the first time in 1959, and after a bye, met Israel in the second round. The squad lost both games and was eliminated from the competition with an overall score of 2–4.