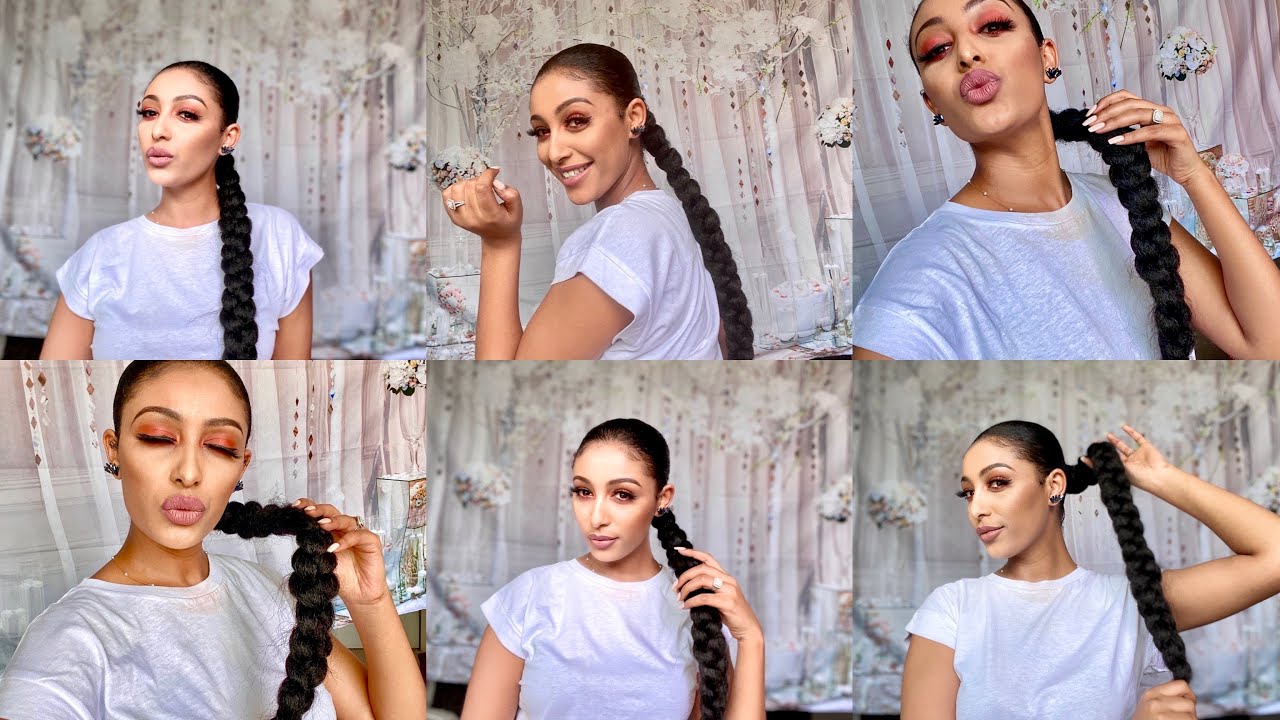 Most Ethiopians are known to proudly display images of traditional hairstyles in their homes but avoid wearing them themselves, possibly due to the risk of being perceived as primitive. Because the Ethiopian Post Office produced a collection of stamps showing numerous tribes many years ago, the hairstyles have been preserved. With different and stylistic haircuts, this varies from the regions of Arussi, Bale, Begemedir (Gonder), Shoa, and Kaffa. Ancient Egyptians, Pharaohs, and Nile Basin residents wore some of these hairstyles. In reality, numerous customs and cultures are still practiced in Ethiopia that are no longer practiced in other regions of the Nile Valley, such as headrests and sistrums. Men prefer Afros, while women have varied hairstyles for different ages. They could, however, braid their hair. Unknowingly, several of these traditional haircuts are practiced by African women.
Large raised cornrows are braided over a rolled hairpiece, with little cornrows in the gaps and/or on the sides. The style varies, but the frontal crown is solely braided, with a curly fro at the back. This is a classic and old hair-styling technique. Cornrows (Shuruba) take around an hour to make, but it may take two hours if the hair is thick. The Ethiopian Shuruba hairstyle is created by tightly braiding cornrows around the head.

Get clear beautiful skin in short period of time

What to wear to hide your belly fat