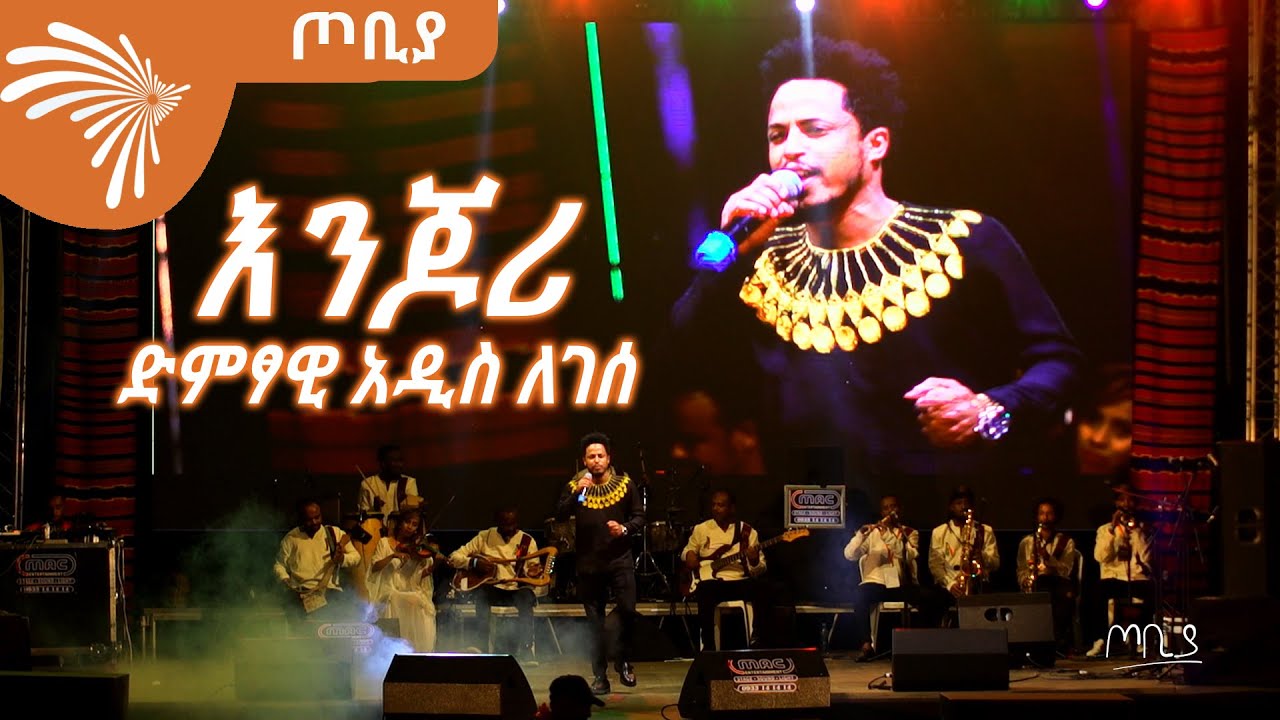 Ethiopia is a traditional musical country. Popular music is played, recorded, and listened to, but most musicians also sing traditional tunes, and most audiences like to listen to both. Brass bands, transported from Jerusalem in the shape of forty Armenian orphans (Arba Lijoch) during Haile Selassie’s reign, were a long-standing popular musical tradition in Ethiopia. This band became Ethiopia’s first official orchestra when it landed in Addis Ababa on September 6, 1924. Large orchestras accompanied performers at the conclusion of World War II; the Army Band, Police Band, and Imperial Bodyguard Band were the most renowned orchestras. Mahmoud Ahmed, Alemayehu Eshete, Hirut Bekele, Ali Birra, Ayalew Mesfin, Kiros Alemayehu, Muluken Melesse, and Tilahun Gessesse were among Ethiopian popular musicians from the 1950s to the 1970s, while popular folk musicians included Alemu Aga, Kassa Tessema, Ketema Makonnen, Asnaketch Worku, and Mary Armede. Mulatu Astatke, an Ethio-jazz pioneer, was perhaps the most important artist of the time. During this time, significant Ethiopian record labels included Amha Records, Kaifa Records, and Philips-Ethiopia. Many of these singles and albums have been published on compact disc by Buda Musique’s Éthiopiques series since 1997. Ethiopia was ruled by the Derg in the 1980s, making escape nearly difficult. Ethio Stars, Walias Band, and Roha Band were among the musicians active at the time, with Neway Debebe being the most well-known.