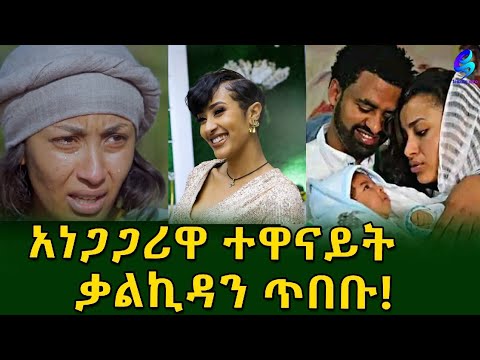 Ethiopian cinema and the film industry in general are relatively new developments. Although the Ethiopian film industry is expanding, numerous issues have kept it from reaching its full potential. In the past, live stage theater was more common in Ethiopia, producing a small number of moderately successful stage actors. Amharic language use in Ethiopian films started in the 2000s, however due to widespread home video and DVD distribution, copyright violations frequently hinder them in the presence of piracy. With the help of a government intervention and the application of policy, this was decreased in the early 2010s. Despite recent advancements, Ethiopian film production has remained amateurishly produced on a low budget and with inferior quality compared to international premieres. Ethiopia’s first motion picture was shown in 1897, two years after the first international motion picture was screened on December 25, 1895, in Paris. However, because of increasing geopolitical unrest, the growth rate drastically decreased. Under pressure from its authorities, the Ethiopian film industry has for decades been linked to the country’s national, cultural, and religious history through the advancement of historical and documentary films.

How did Serawit and Mulalem met for the first time