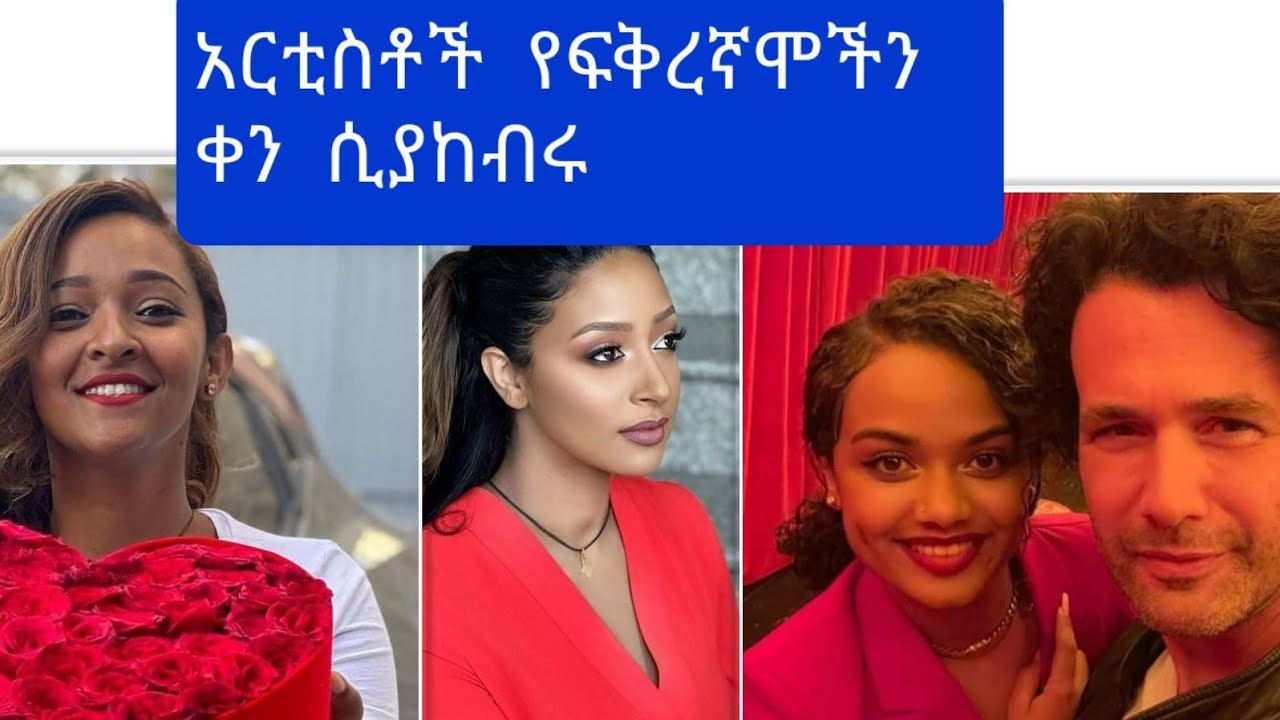 While celebrated around the world, Valentine’s Day is not generally observed in Ethiopia, however there are hints of rising engagement in the capital, Addis Ababa. Young people dressed in red are the most visible indicator that interest in this ancient Rome-inspired festival of love is growing. Another reason for the rising popularity of Valentine’s Day is the presence of multinational organizations in the city, with affluent downtown Addis Ababa leading the way with massive floral tributes in hotels and restaurants.
However, in a country where Orthodox Christianity is the majority faith, followed by Islam, there are individuals who reject the foreign tradition.

Bethlehem Wude, on the other hand, disagreed and defended all forms of love festivities. “In fact, there may be some other cultures and influences that we should be wary about,” she remarked. “On the other hand, Valentine’s Day isn’t one of them.”
Despite an increase in the number of people celebrating Valentine’s Day, florists say their receipts have not increased significantly.

One downtown flower merchant observed, “The business has not risen as most would have expected.” “Normally, we sell little bouquets and wreaths of various types to customers, but what we’ve been selling for folks yesterday and today is cut flowers individually, which does not generate a lot of business.”

5 facts about Nibret Gelaw and his fiancé Rahel

Meseret Mebrate with her parents