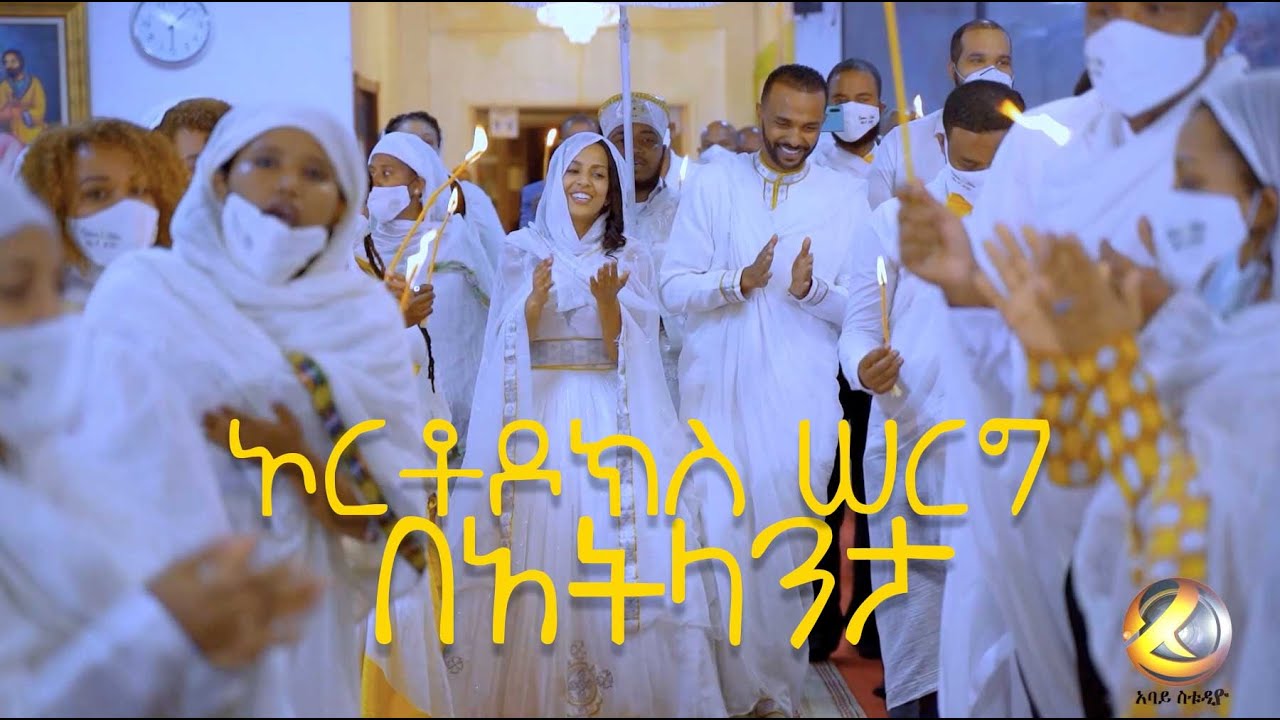 The sacrament of matrimony is a holy liturgy in which the bridegroom and bride are married and granted divine grace, which sanctifies and spiritualizes their matrimonial relationship, similar to how Christ and the church unite. This sacrament is extremely important since it involves not only the lives of two people, but also the lives of their families, the state, the Church, and God’s kingdom. It is not a sacrament that should be taken casually or conducted without thinking or discrimination. There is little question that God Himself instituted matrimony when the earth was created. ” God created man in His own image, male and female, in the image of God.” By means of His grasp. When answering the questions of the Pharisees who came unto Him. Tempting Him by asking, “Is it legal for a man to put his wife away for any reason?” “Have you not read, that He who created them in the beginning formed them male and female, and stated,” he replied. For this reason, shall a man abandon his father and mother and cling to his wife, and the two shall become one flesh? As a result, they are no longer two, but one flesh. So let not man rip asunder what God has joined together.” Some church fathers believed that Christ introduced this sacrament during the 40 days when He appeared to His apostles.