Welcome to another week of the anthropology in fashion series, in which we learn about the traditional attire of a different region of the world each week. This week, we will examine clothing unique to the Horn of Africa. The Horn of Africa, often referred to as Northeast Africa, is the peninsula at the easternmost tip of Africa that is bounded by the Arabian Sea to the east and the Gulf of Aden to the north. The region is dubbed the Horn of Africa because, from various perspectives, the form of the peninsula resembles the horn of a black rhinoceros. As described in earlier pieces in this series, clothing serves as a sign of cultural identity and self-expression in addition to its protective function. This is particularly the objective of African traditional attire or regionally distinctive apparel. Typically, cultural clothing is manufactured using materials found in a group’s local environment, employing techniques and abilities that are unique to that community. Together, they reveal the community to which these clothing belong, their origin, their beliefs, and their way of life. The cultural attire of the Horn of Africa has evolved over time. Today’s clothing materials were not always used in antiquity. Even the manner in which men and women in this region began to dress was influenced by the availability of modern fabrics. The evolution of these clothing was largely influenced by commerce, cultural exchange, colonization, and interaction with diverse ethnic groups. Despite these modifications, a single glance at the clothing reveals their origin, as they are unique to the Horn of Africa.

"I use to have my own football club" journalist Roza Mekonnen

Multiple benefits of clove for health 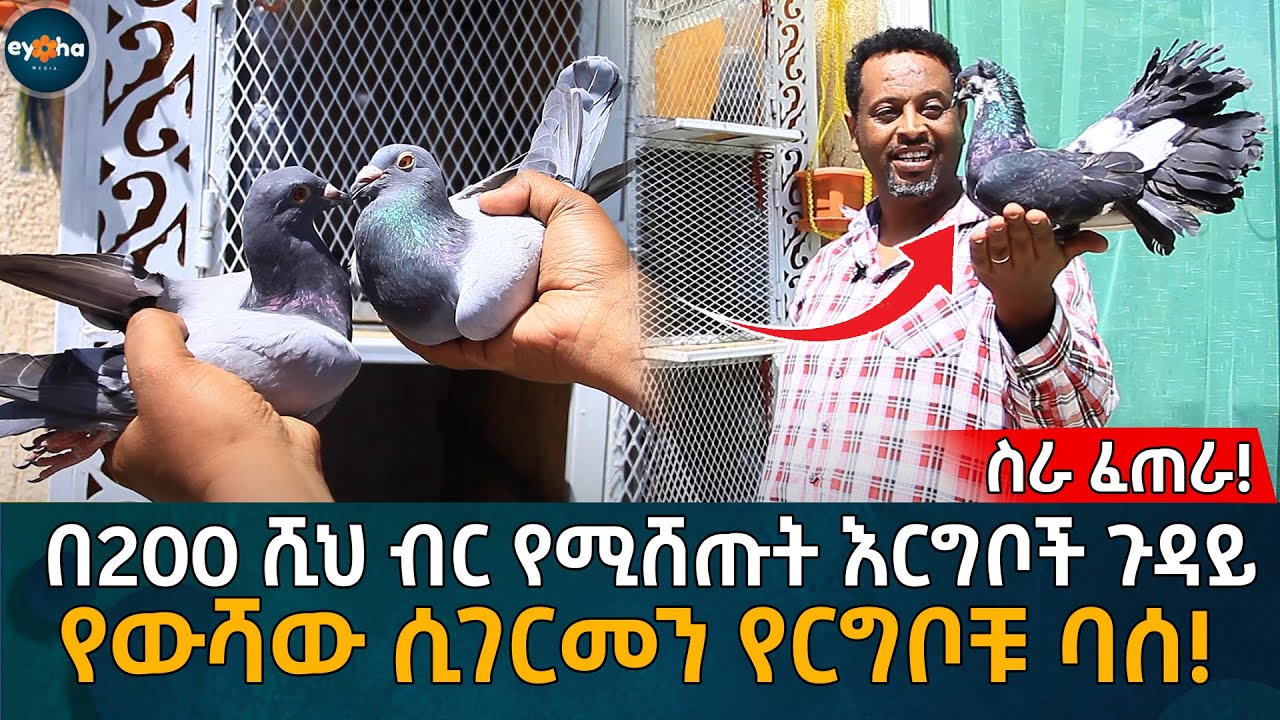 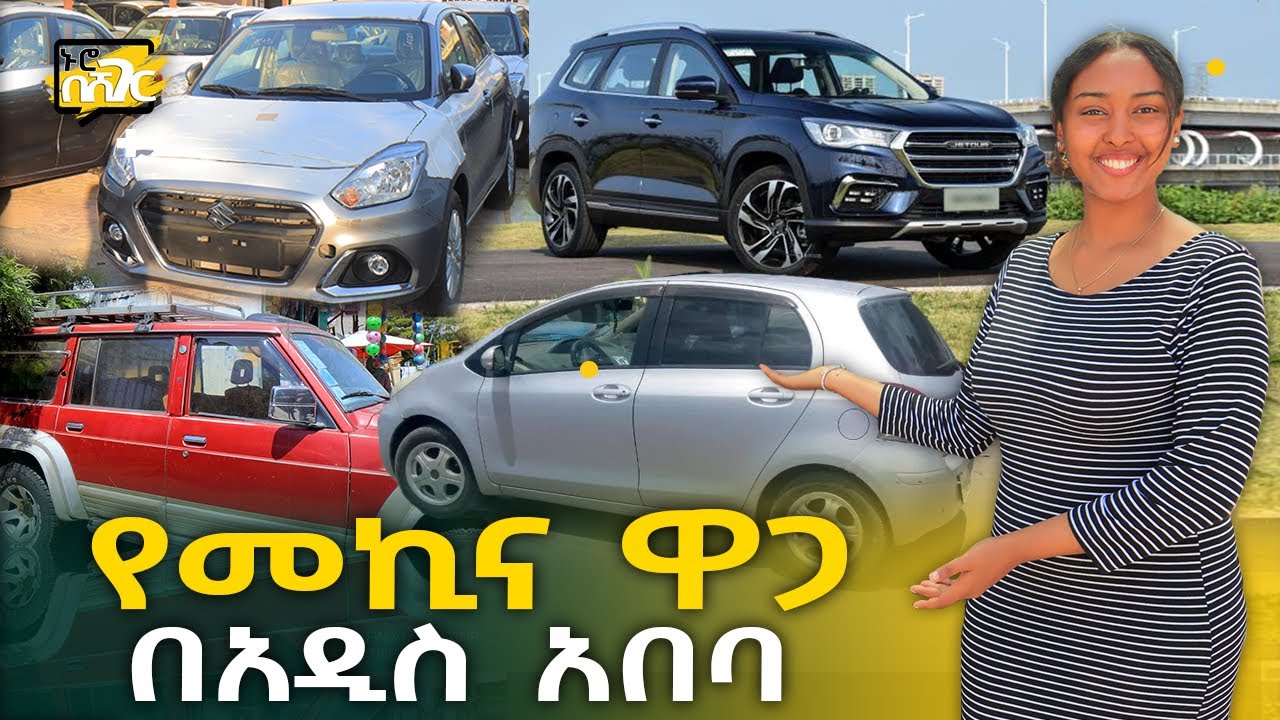 Prices of cars in Addis Ababa 2015 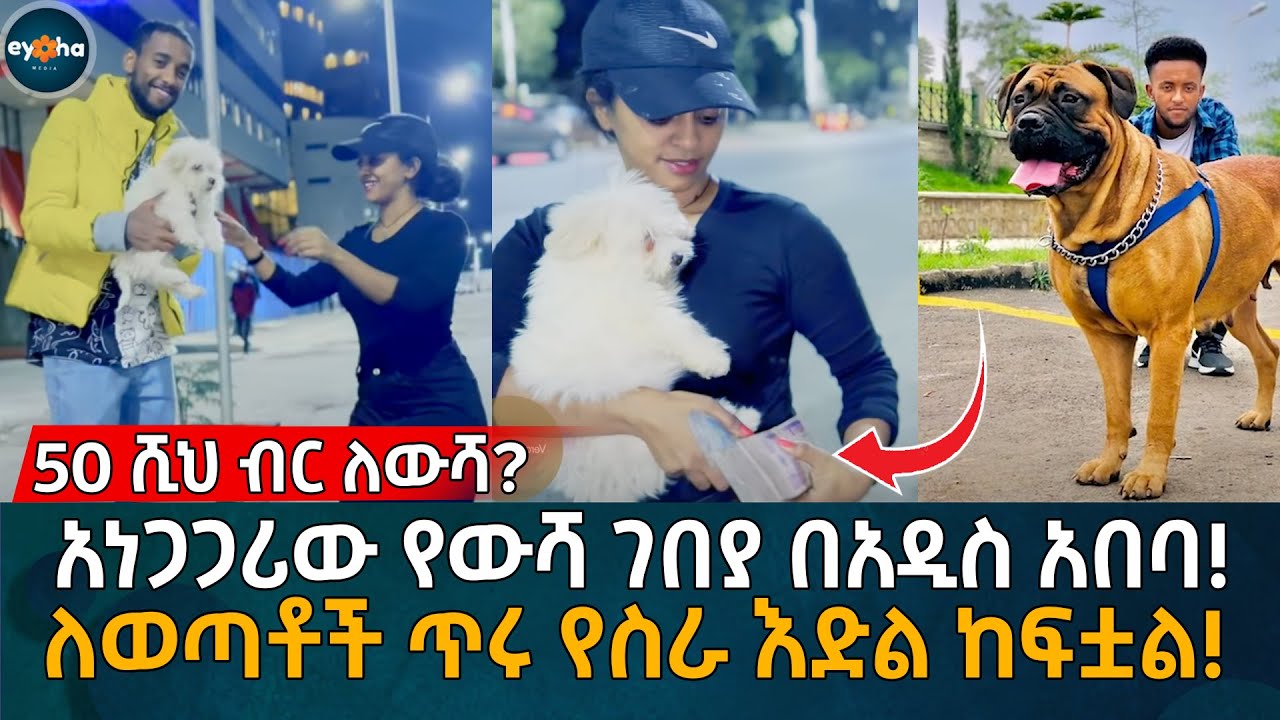 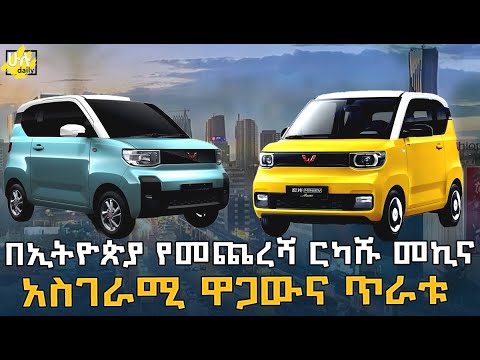 The most talked most cheap car in the world