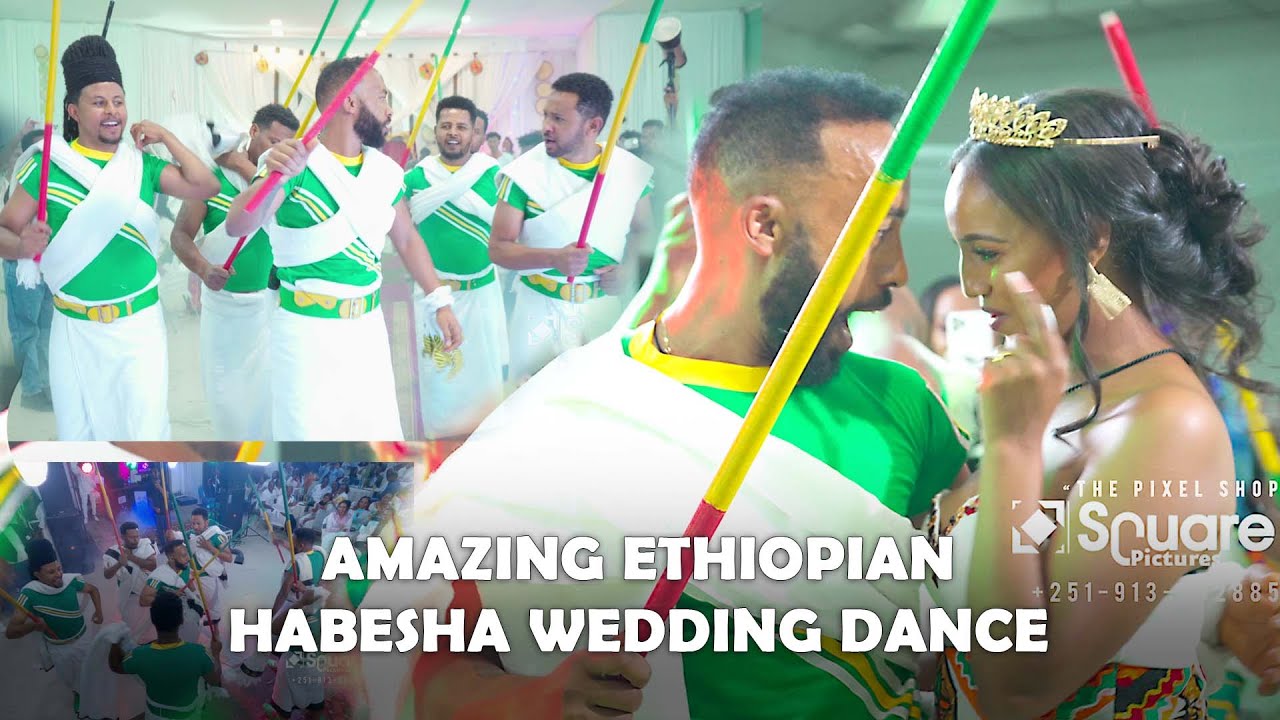 By no means is Ethiopia a remote nation. It is an East African nation with a diverse culture. In this region of the world, weddings are significant occasions in people’s life. However, they are significant everywhere in the world. One is that a traditional Ethiopian wedding is a three-day affair. Every occurrence has value on its own. Many traditions, like the rare practice of kissing an elder’s knees, are observed in an Ethiopian wedding culture. The bride has a new name when the event is over. It is not her new surname that is being discussed; rather, her mother offers her a new name that will be associated with her wedding. It is extremely rare for two foreigners to get married in Ethiopia due to the country’s many ancient ceremonies, customs, and the fact that the ceremony lasts for three days. If you are dating a person of Ethiopian heritage, you can still have an Ethiopian wedding. The customary elements—the two extra days, the knee-kissing, obviously—where more parties are involved—could be eliminated. You and your fiance may still dress up in traditional Ethiopian wedding garb, complete with braids and tattoos, eat and drink like the locals do, and dance the traditional dances. The bride’s and groom’s parents are in charge of planning their children’s weddings. The father of the guy approaches the girl’s father after the man’s family has chosen a girl in order to start the process of dating and wooing. The negotiations between the two families occasionally benefit from the assistance of a mediator. The bride spends time before the wedding getting ready for a week of wedding festivities. She is given henna tattoos on her palms, feet, and fingernails by beauty specialists.