A common herb used in both cooking and medicine is fenugreek. Additionally, it is employed as a natural hair growth cure. Despite some studies suggesting that fenugreek helps stop hair loss, it is still unknown whether fenugreek actually encourages hair growth. The herb fenugreek is indigenous to Western Asia, the Mediterranean, and Southern Europe. It has seeds that taste and smell like maple syrup and has a clover-like appearance. Fenugreek is used in food and medicinal throughout many civilizations. It has been used to cure diabetes and facilitate breastfeeding in Asian, Southern European, and North African traditions. Fenugreek has been used in Ayurvedic and Chinese medicine to improve digestion and trigger labor. Additionally, it has been used to raise metabolism and general wellness. Some people still use fenugreek as a dietary supplement today for diabetes, menstrual cramps, and boosting milk production for lactation. Fenugreek has also been taken by some people to encourage hair growth, though there is little evidence to support this claim. Fenugreek seeds can treat mild to moderate hair loss in both men and women, according to some preliminary research. Although the exact mechanism is unknown, some speculate that fenugreek’s ability to stimulate blood flow may play a role. Fenugreek may interact with a molecule called DHT in the body through a variety of plant components (dihydrotestosterone). Hair loss would eventually occur if DHT were to adhere to your hair follicles. The ability of DHT to connect to your hair follicles may be slowed down by fenugreek.

Price of brand shoes in Addis Ababa in 2014

I love my life and my daughter 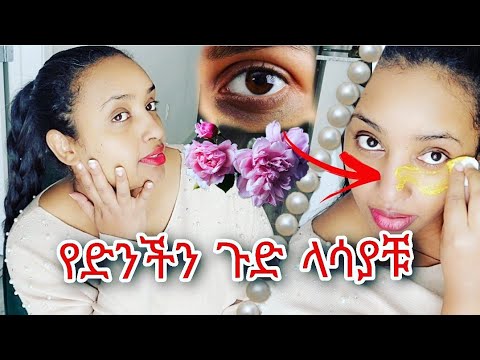 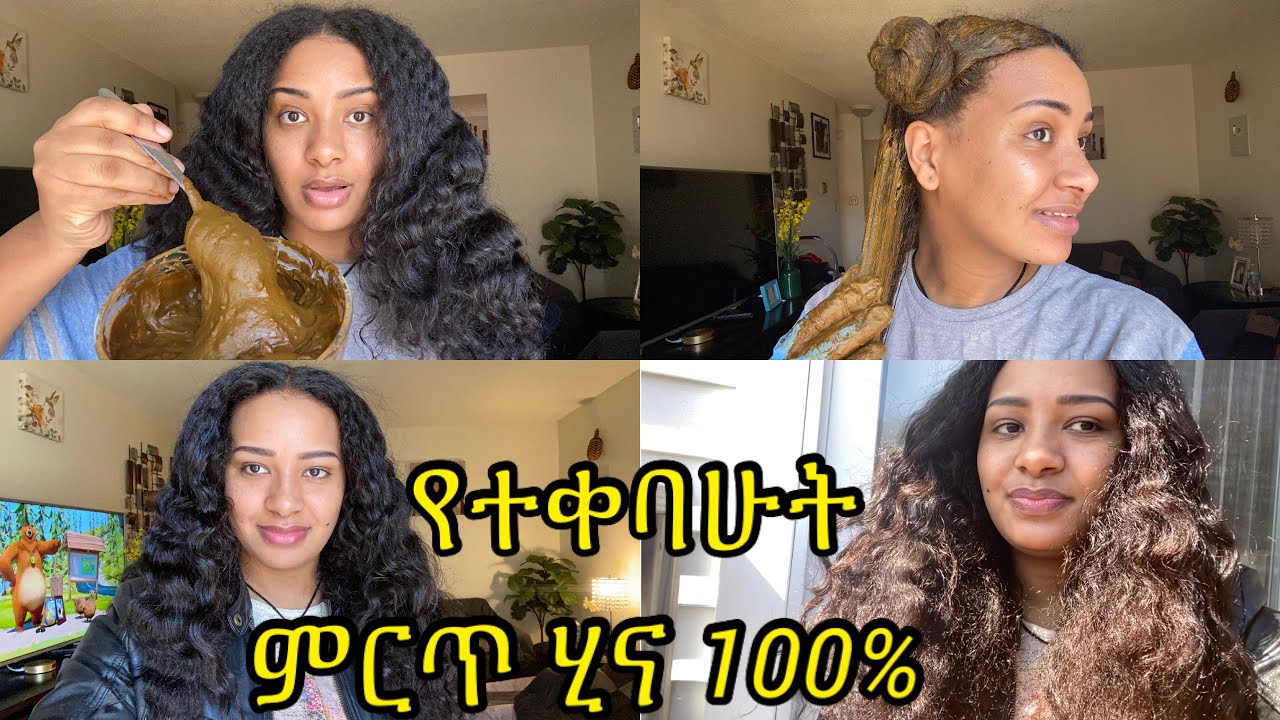 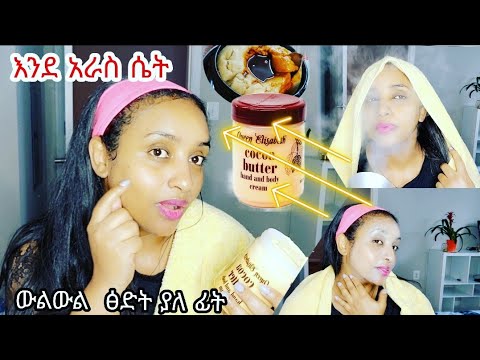 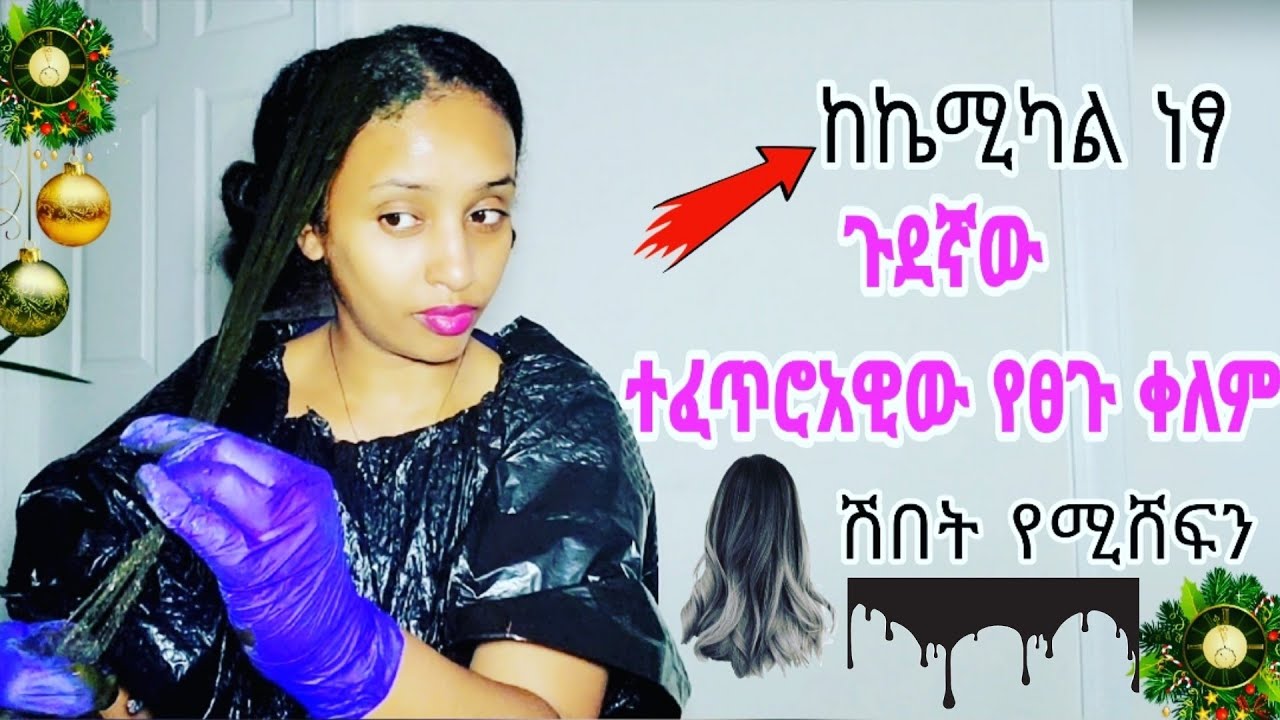