HomeMust WatchHalima and getachew came face to face
Must Watch 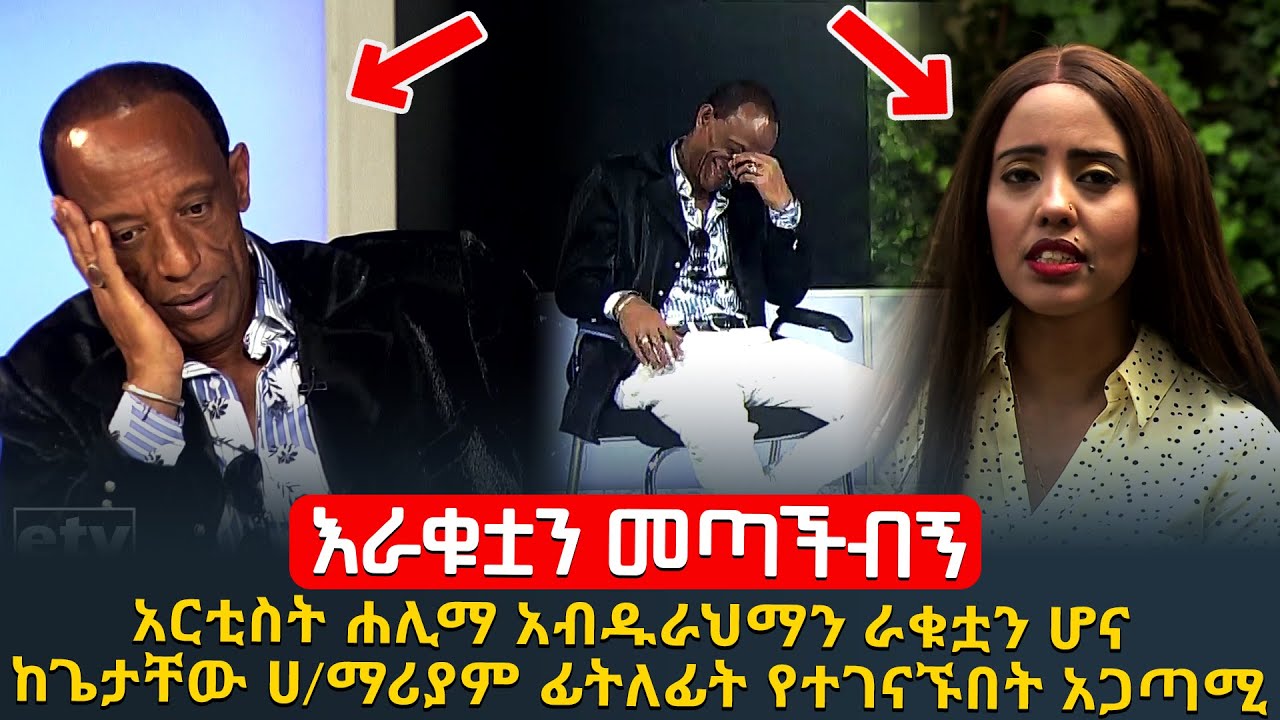 Halima Aden is a Somali-American fashion model who was born on September 19, 1999. She is renowned for being the first woman to wear a hijab in the Miss Minnesota USA pageant, where she was a semi-finalist. Halima garnered national notice after competing in the pageant and was signed to IMG Models. She was also the first model to appear in the Sports Illustrated Swimsuit Issue wearing a headscarf and a burkini. Aden gained global recognition in 2016 after competing in the Miss Minnesota USA pageant, when she was the first participant to wear a burkini and a hijab. Some experts interpreted this as a sign of the modeling industry’s diversity. Aden then secured a three-year contract with IMG Models, which he was able to renew the following year. This wasn’t the first time she’d broken through barriers in her career, helping to diversify the sector and make it more welcoming to Muslims. According to Aden, her participation in Sports Illustrated sends a message to both her community and the rest of the world that “women of all various origins, looks, upbringings…can stand together and be celebrated.” In the January/February issue of 2020, Halima became the first black lady with a hijab to be featured on the cover of Essence magazine.