HomeMust WatchHe must be the tallest guy in Ethiopia
Must Watch

He must be the tallest guy in Ethiopia 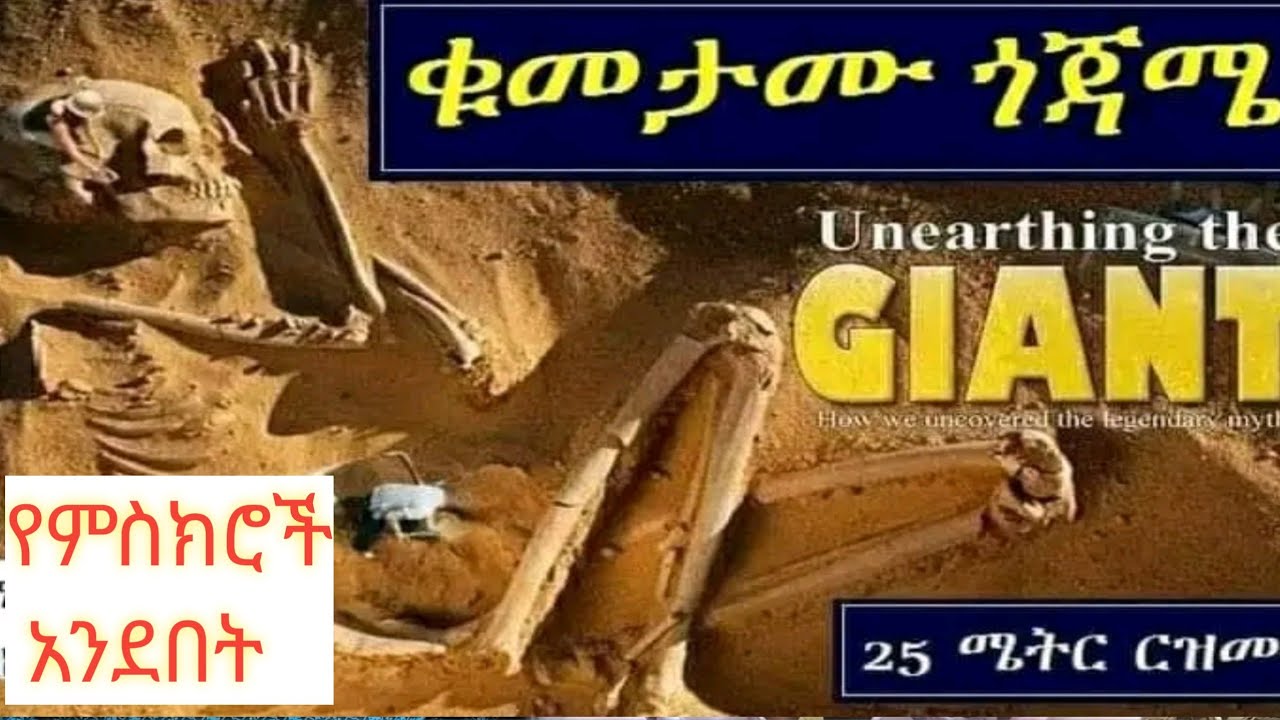 Ethiopia’s tallest man is Asrat Fana. He stands 2.2 meters tall (7.2 f). He has been a resident of the United States for the past two decades. He was granted a diversity visa to enter the United States. He’s now 58 and lives in Seattle, where he reminisces about his time in Ethiopia. Asrat Fana recalls, “There was a period when I lived quite happily in Ethiopia for ten years without a job.” His passion for Ethiopia is reflected in his emotionally charged, cutting voice. However, he appears to be in good health. He claims to be content with his current situation and with his life. In his message about loving one another, he expresses disgust for the current widening ethnic divide, which has a constitutional basis. Balahu was later apprehended by a band of robbers ravaging communities on the outskirts of Addis Ababa. Although other sources claim he was apprehended for murdering his love rival in a love affair, he was taken before the Supreme Court to stand prosecution. Balahu’s extraordinary height (7 feet 5 inches) drew the emperor’s notice, and he decided to liberate him and designate him as the ‘Imperial Umbrella Carrier of the Lion of Judah.’ Balahu, who was born in Ethiopia in 1910 and was hauled before the emperor in shackles at the time, would now serve as his huge umbrella carrier during ceremonies. That wasn’t all, though. He was also appointed to the most prestigious position in the Ethiopian empire: Drum Major of the Imperial Fanfare.