HomeMust Watchhow much does king Mohammed Selman worth
Must Watch

how much does king Mohammed Selman worth 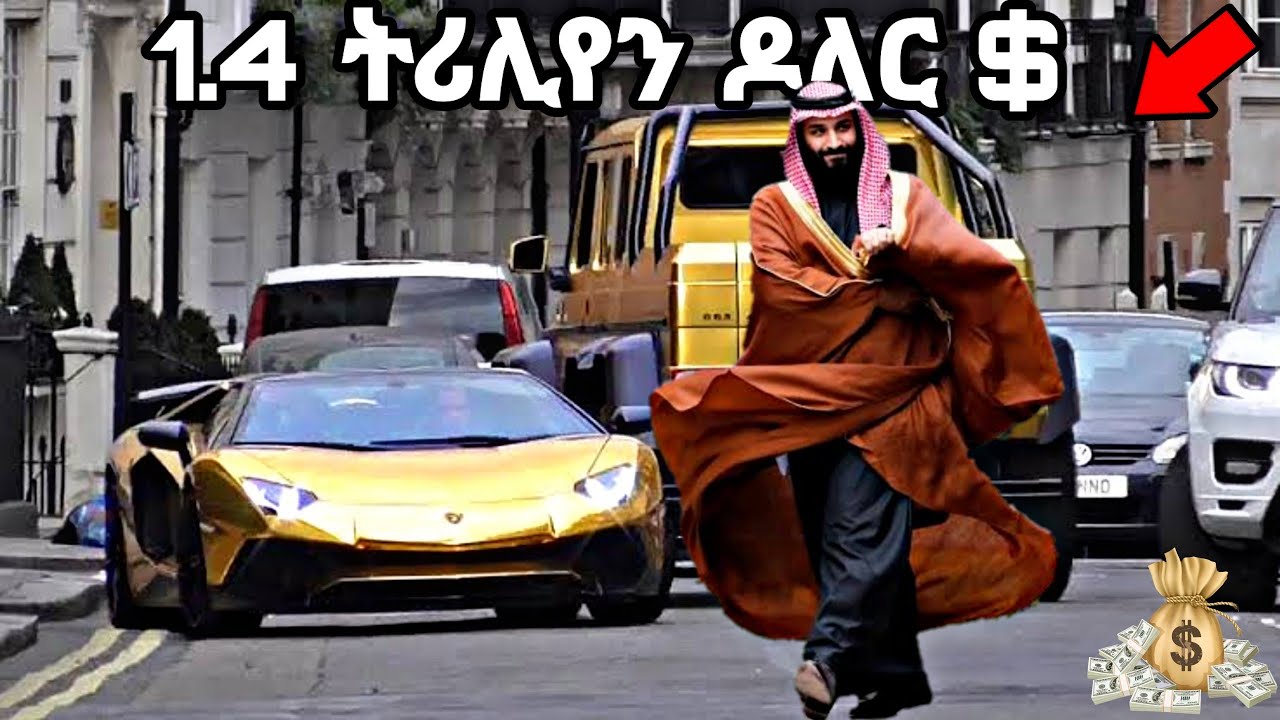 Mohammed bin Salman Al Saud (abbreviated as MBS) is a Saudi Arabian politician who serves as the country’s crown prince, deputy prime minister, and minister of defense. He is the chairman of both the Economic and Development Affairs Council and the Political and Security Affairs Council. He is King Salman bin Abdulaziz’s seventh son and the eldest of King Salman’s third wife, Fahda bint Falah Al Hithlain’s six sons. Mohammed bin Salman is the de facto king of Saudi Arabia, controlling his father’s government. King Salman deposed his nephew Muhammad bin Nayef from the office of crown prince in June 2017 and replaced him with Mohammed bin Salman. Bin Salman is the ruler of a totalitarian regime. Saudi Arabia has no democratic institutions, and there are still signs of tyranny. Human rights advocates, women’s rights activists, journalists, former insiders, and dissidents are all systematically suppressed, with bin Salman allegedly using a cadre of assassins known as the Tiger Squad to carry out illegal killings. He has denied involvement in the assassination of Jamal Khashoggi, a Washington Post columnist who had criticized the Saudi authorities. Bin Salman was the driving force behind Saudi Arabia’s bombing campaign in Yemen, which has aggravated the country’s humanitarian disaster and hunger.