HomeBeautyHow to pull of a sweat pants in outings
Beauty

How to pull of a sweat pants in outings 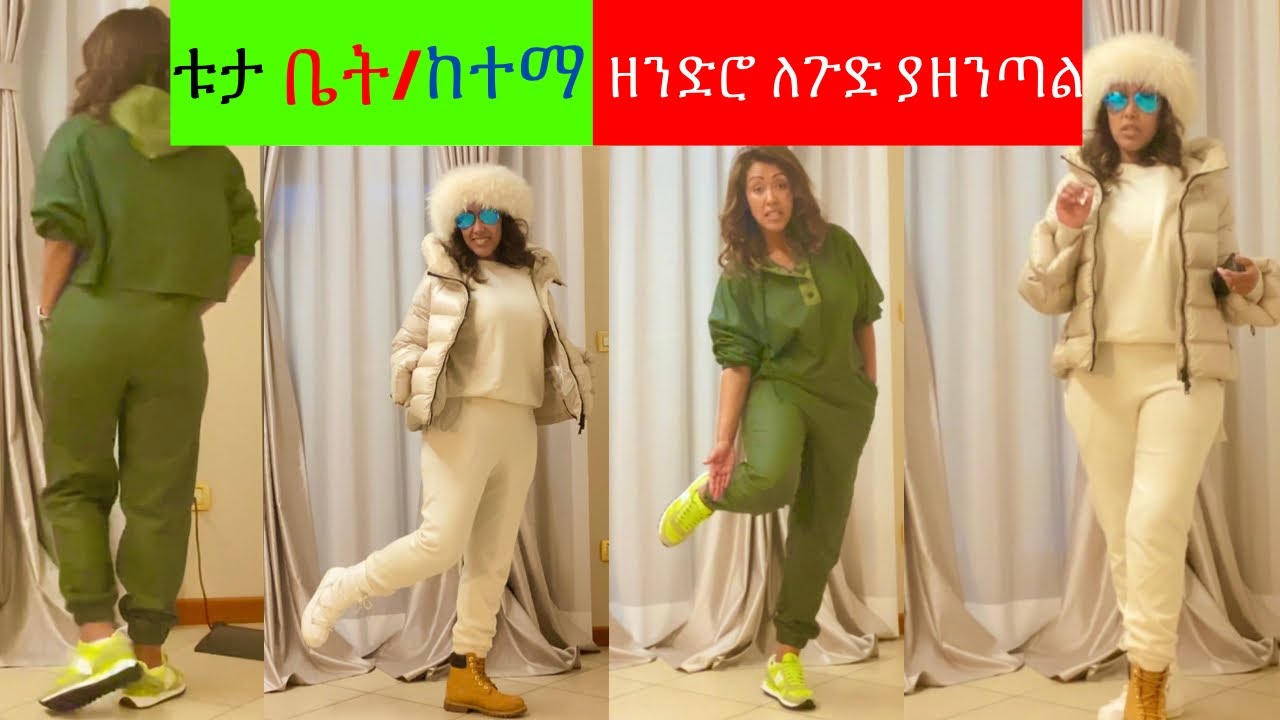 Sweatpants are disgusting. Since they are inappropriate for public wear, you shouldn’t even wear them at home. They smell like general disinterest and are far too baggy and schlubby-looking to ever pass for respectable. So don’t buy a pair if you’re considering doing so. Sweatpants are not all made equal. Only a very small number of styles, and I do mean extremely few, can be considered cool. like soccer pants from Adidas. Actually fitting, they don’t gather up at the bottom and run down your leg like a pair of jeans or khakis might. They have character because to the traditional triple side stripes. Also acceptable are tracksuits. those that constrict at the ankle, you know. Once more, things genuinely conform to your body and don’t appear to be filled with candy that you’re trying to sneak into the theater. Simple black or blue will work. Most significantly, they blend in with most shirts and shoes without drawing attention to the fact that you are wearing sweatpants. Fold the vivid lime green and/or royal burgundy pairs away forever. But don’t be too simple. The worst development for civilisation since the invention of the #selfie are grey sweatpants. They are the epitome of carelessness. In my opinion, they already have stains on them when they are purchased. tough pass Don’t cut corners if you’re going to make the effort to eat out. It won’t harm you to put on a pair of grownup jeans. This fundamental principle holds true even if you aren’t eating. Sweats are unacceptable in bars that offer dinners. Similar rules apply to fast-foot locations if you’re dining inside.

10 methods to avoid dryness and make your eyes beautiful