HomeInterviewI am great at ploughing
Interview

I am great at ploughing 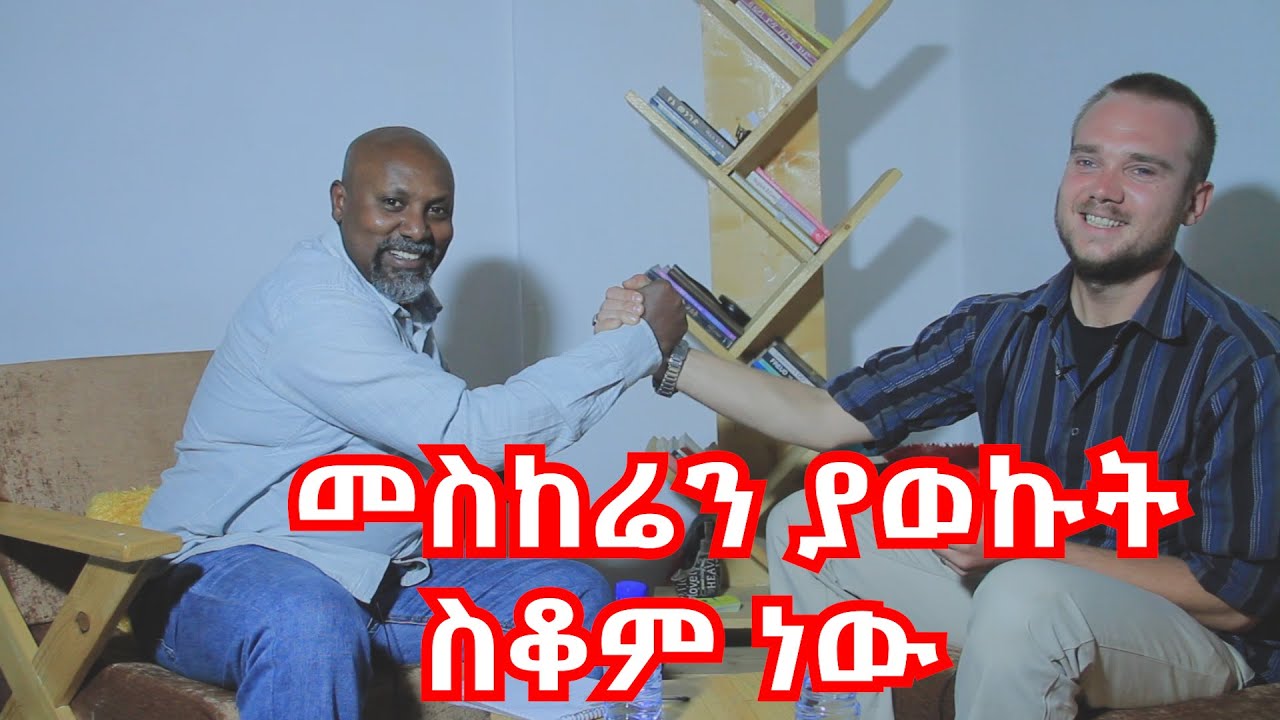 One of Ethiopia’s major difficulties in the coming decades will be guaranteeing food security. As a result, the focus of this article is on examining the country’s current agricultural issues and future opportunities. It primarily addressed farmland scarcity, climate change, fragmentation and degradation of agriculture, unevenly distributed constructions and urbanizations, pests, a lack of integration among stakeholders, political instability, and future prospects. Despite its many obstacles, Ethiopia offers fantastic prospects, such as commercializing fruit, vegetable, and decorative plant production. The country also has a lot of potential in the area of animal production, as it has the most livestock heads in Africa. The country boasts a large work force as well as abundant water. Its proximity to Middle Eastern markets is advantageous for transporting fresh products in a timely manner to the required location. Ethiopia’s existing exportable fruit, vegetable, and animal production, on the other hand, is severely limited due to fragmented agriculture and poor quality. The country also boasts a diverse range of climates and soil types, allowing it to grow a wide range of horticulture crops. As a result, focusing on agriculture in Ethiopia necessitates both political and economic commitment from all parties involved.