HomeMust WatchI am not ashamed of my height
Must Watch

I am not ashamed of my height 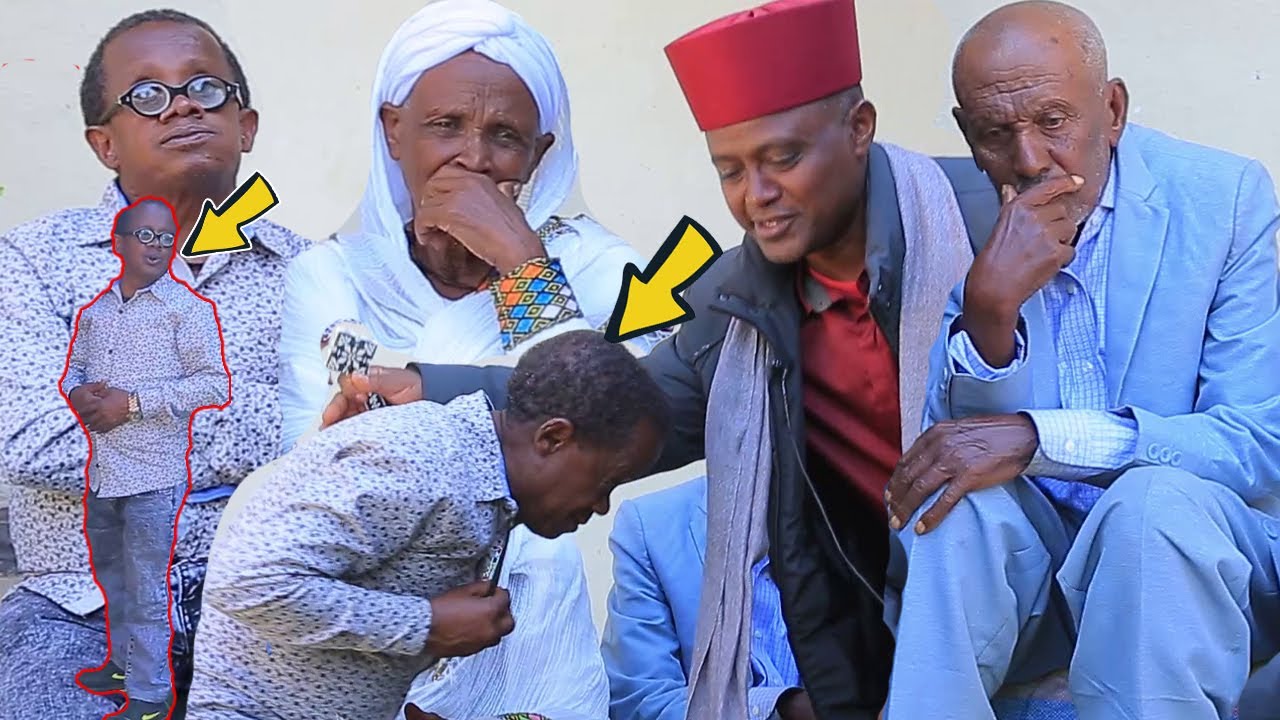 According to a new study, your physical height has an impact on your emotional state of mind. We already know that language gives people of tall stature a positive value: we look up to them rather than down at them. Furthermore, several research have discovered links between being taller and making more money.
Virtual reality is now contributing to our understanding of the fleeting state of consciousness. A study published in December 2013 by Oxford University used avatars to allow participants to experience the virtual experience of riding the subway at their normal height and then at a height reduced by ten inches. 60 women, none of whom had a history of mental illness but all of whom had recently reported mistrustful thoughts, wore headsets and watched monitors as they took two 3-D virtual-reality excursions on the London subway system for the study. They might roam around and interact with other virtual passengers, for example, trading glances or looking away.
The virtual train rides were around six minutes each and were developed and animated in the same way, except for one detail: the avatar representing the participant was reduced in height by 25 centimeters, or roughly ten inches, in one ride.