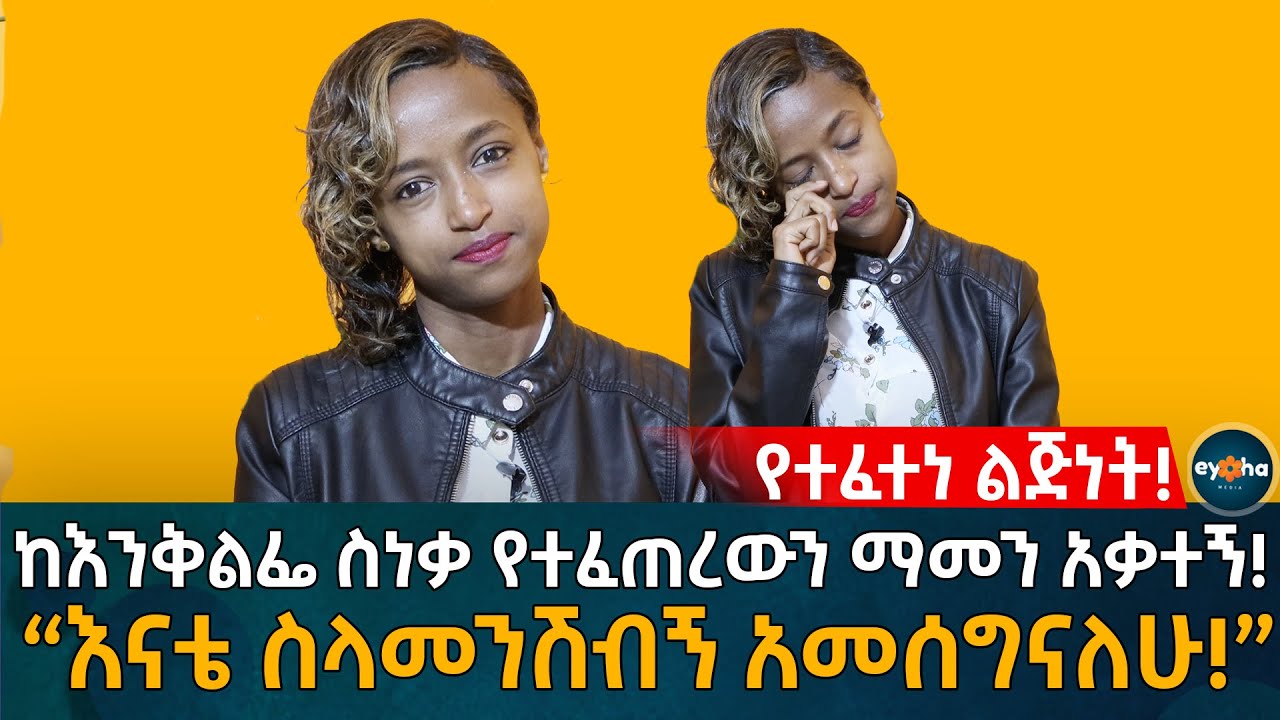 It was a scene out of a tearjerker as a young woman ran to hug an elderly woman who was stumbling unsteadily towards her in the lush green of a coffee estate. Anjali, 31, and her mother Chaitra were not involved in a scripted situation when they were tearfully reunited after 22 years in Mudigere taluk of Chikkamagaluru district on Tuesday. When Chaitra and Kalimuttu’s sixth child, Anjali, was taken away from her parents 22 years ago, the story officially begins. To work on a coffee estate, the couple had moved from Tamil Nadu to Mudigere in Karnataka. Timber merchants from Kerala used to travel to Mudigere during the catastrophic events that occurred around the turn of the century, according to Chaitra. Some of them had elephants and mahouts with them to help move the wooden boards. The children of two families were playing together since a mahout’s family had set up camp close to the estate where we were working. One day, Anjali went missing. She was nowhere to be seen, no matter where I looked. It was said that she traveled with the mahout’s family. Chaitra recalled, “But there was no way we could find her. She was poor, therefore she didn’t file a police report. Anjali, who was nine years old at the time, traveled to Kerala with the mahout’s family. There, she worked as a domestic worker for a while before getting married to a modestly successful artist named Nellamani Saji. After her marriage, she told Mr. Saji about her ancestry, and he made an effort to get in touch with people in Mudigere. I was helped to get in touch with Monu, a Mudigere social worker, through friends in Kozhikode. A few days earlier, he located Ms. Chaitra with the aid of his friends who owned Mudigere estates. He then walked over to her and asked about her daughter. “The details I learned from Anjali supported Chaitra’s assertions. I snapped a picture of her and made a video statement on Monday, and I sent both to Anjali via email. “She swiftly responded, indicating she was her mother,” Mr. Monu said.