I beg forgiveness from my kids 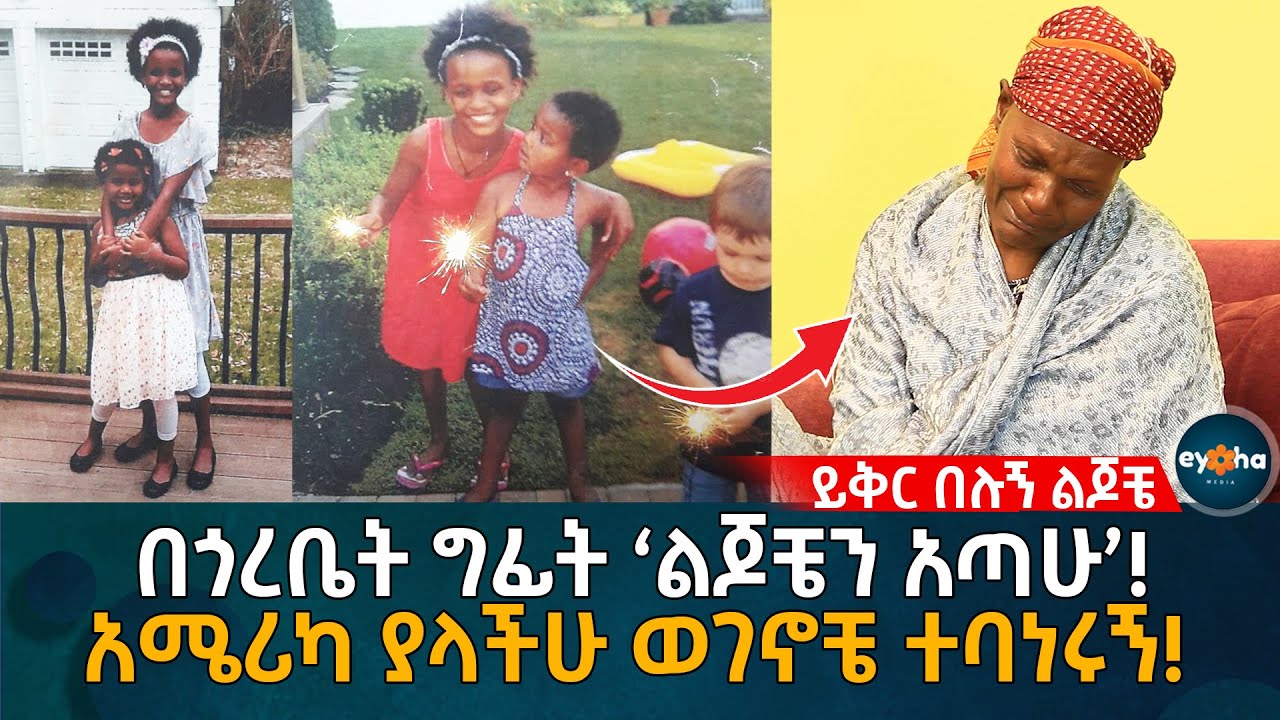 People are selling their children on the internet all around the United States. And I’m not even referring to the parents that loan their children to predators. I’m referring to parents who have decided that their children are too much hassle and wish to “rehome” them like a pet (which I am also against, btw). Unless you frequent these specific Internet message boards, you’re probably unaware that parents throughout the country are apparently entrusting their “difficult” children to complete strangers in the hopes of a better outcome. Or, at the very least, a desire to be free of said troublemaker. Reuters and NBC News conducted an investigation into underground “adoptions,” which are nothing more than people posting on the Internet that they no longer want their children and are hunting for someone who does. These children were adopted from other nations the majority of the time, though not always. The youngsters are usually between the ages of 6 and 14. Reuters discovered that one child was “rehomed” every week on average over a five-year span.