I don’t even know him but I miss him 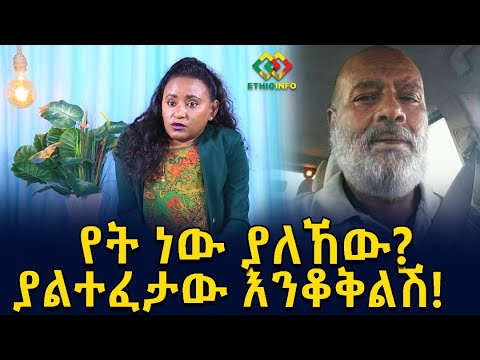 It’s a question that drives Jed Diamond’s practice as a family and marriage therapist. Diamond has experienced what he refers to as a “father wound,” or the physical or emotional absence of one’s paternal parent. Diamond discusses his personal experiences of growing up with an absent father in his book, My Distant Dad. Diamond made a connection between his father’s wound and his troubles after two divorces and years of working as a family and marital therapist. The trauma of an absent father can cause a lot of fear and anxiety. According to Diamond, the father wound can be passed on through generations. It can affect all aspect of our lives, including, perhaps most importantly, our personal relationships. People who grew up with a father who was emotionally or physically absent suffer from the father wound, which manifests itself in psychological, relational, and bodily dysfunction. Imagine a hole in our hearts the size of our father. Many of these are intertwined. We have all of these physical issues in our culture, but we don’t perceive the link between them and what happened in childhood. Most individuals don’t say things like, “I’m overweight because I didn’t get the love I needed as a child.” We believe we have a dietary issue. However, there could be a gaping hole that has never been filled.