I regret everything I said 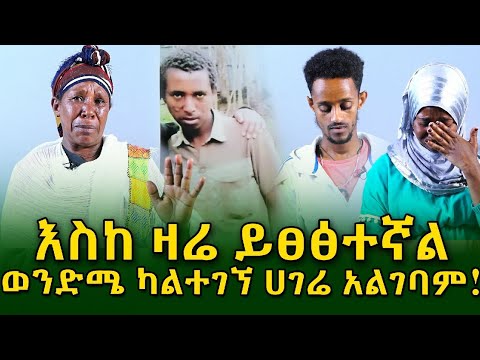 Do you feel like your family is at war, with you on one side and your children on the other? Many parents feel as if they are living in a war zone, and that they could step on a landmine at any moment. Perhaps you have a teen that is disrespectful and says things to you that are nasty and hurtful. Perhaps you have a youngster who won’t stop pestering you and fights you when you set boundaries. Maybe your adolescent insists on having the final say in everything and constantly criticizes you. It’s also possible that you, like many parents, believe your children are entitled and ungrateful, and that they take advantage of you. As evidenced by the recent “Facebook Parenting Dad” story in the press, parents are increasingly complaining about their children being entitled and nasty. Because his daughter’s diatribe against him on Facebook had angered and distressed him, he decided to teach her a lesson by blasting her laptop with a pistol. While I would never encourage this tactic, I do appreciate his frustration. Parents are beginning to feel “bulldozed” by their children. They can’t image ever disrespecting their own parents in this manner as children, let alone live to tell the tale! Many parents become so enraged and abused by their own children that they begin to consider them as criminals.