I will never leave my child 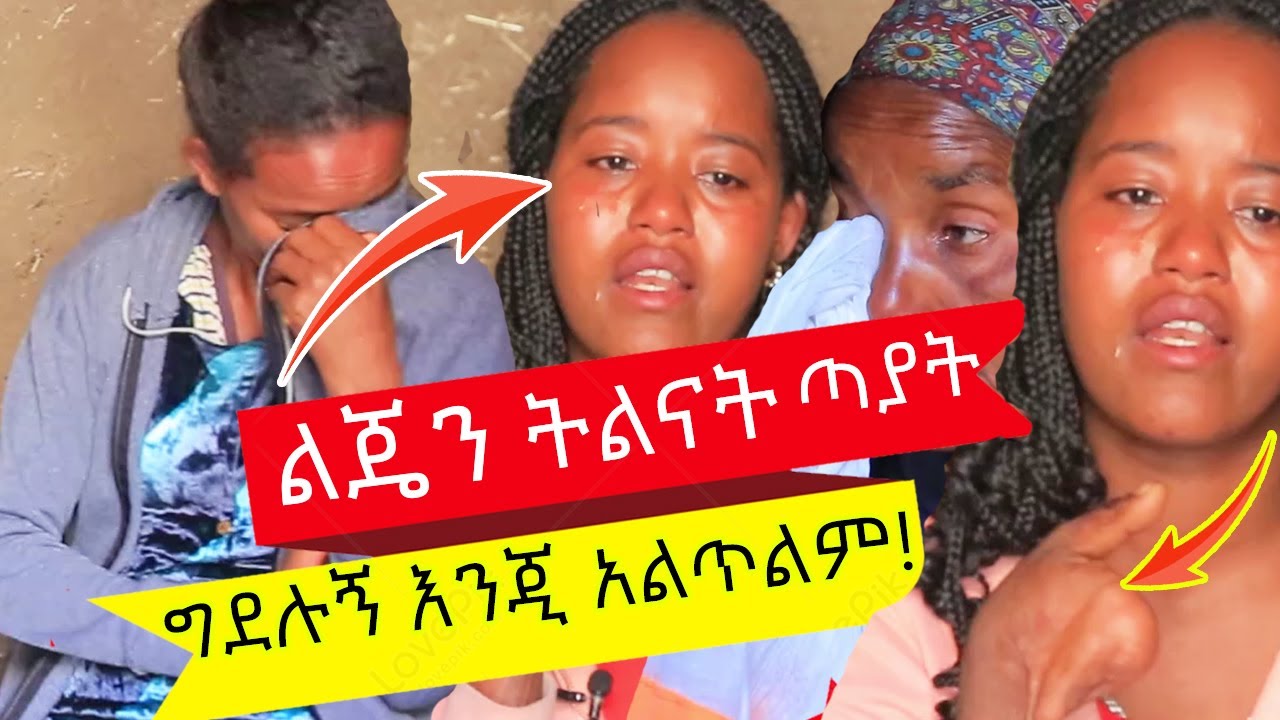 Abandonment is the intentional withholding of physical, emotional, and financial support from a minor kid by a parent. In other words, when a parent fails to perform his or her parenting responsibilities and refuses to communicate with his or her child, this is known as abandonment. Non-custodial parents aren’t the only ones who abandon their children. Parents who have sole custody of their children, even those who have fought hard in court to gain possession, have been accused of abandoning their children on occasion. “How could a parent do that?” is the most frequently asked question. Unfortunately, many parents who abandon their children do so because they believe they are unable to offer the emotional and financial stability that the child need.
It’s customary to blame this on the preceding generation’s capacity (or lack thereof) to parent, but this isn’t accurate. Not all parents who abandon their children have been mistreated, ignored, or neglected as children. Every day, we witness examples of parents who were neglected or mistreated as children and then grew up to be loving, committed parents. When studied more closely, these types of generalizations do not stand up.