I would be happy if i work with Rophnan 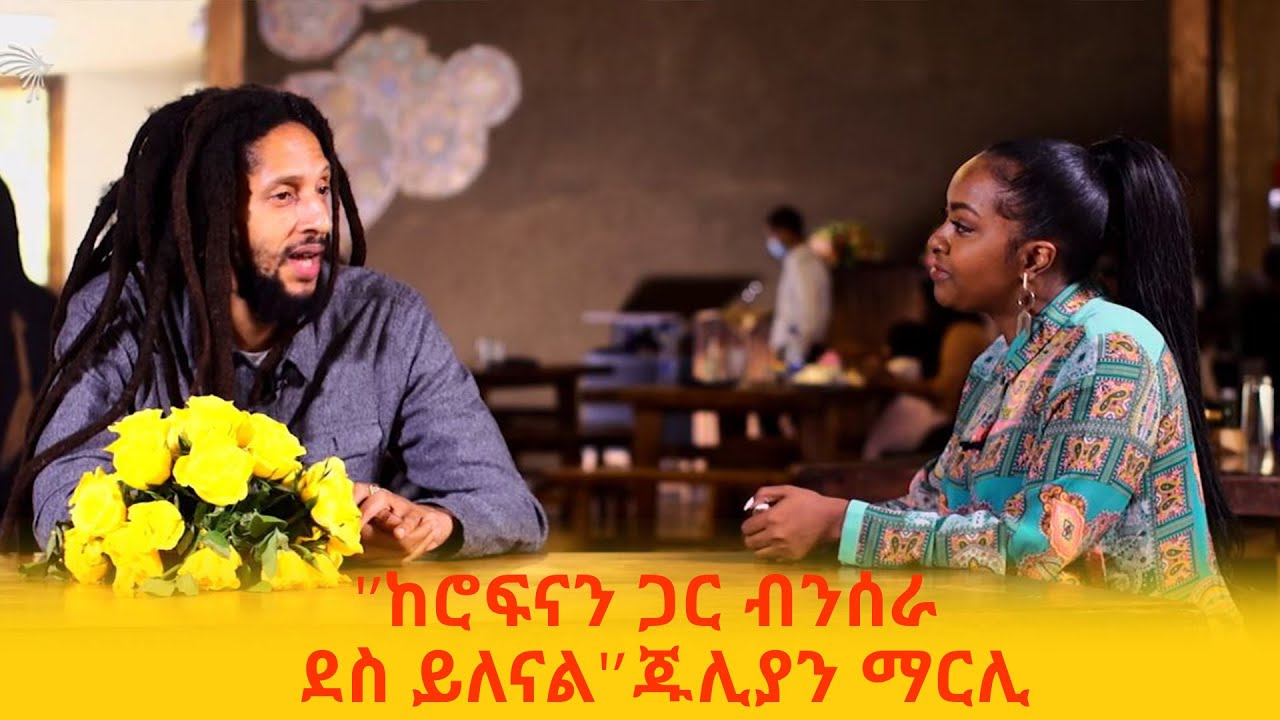 Julian Ricardo Marley (born 4 June 1975) is a reggae musician, songwriter, producer, and humanitarian from the United Kingdom. He is the son of Bob Marley, the legendary reggae musician, and Lucy Pounder. He is a passionate Rastafarian who utilizes music to inspire his life and spirituality, following in his father’s ways. He has been nominated for two Grammy awards. Bob Marley’s only son, Marley, was born in the United Kingdom. Marley was reared in England by his mother, Lucy Pounder, and would visit his brothers in Jamaica on a regular basis. He grew up in a musical environment, which aided him in fast developing and adapting to the musical lifestyle. Rophnan Nuri Muzeyin is an Ethiopian musician, singer, songwriter, DJ, and audio engineer who goes by the mononym Rophnan (all capitals). He is widely recognized and regarded as one of Ethiopia’s most important artists. After his groundbreaking debut album Reflection, which established an entirely new type of Ethiopian music and pioneered electronic music in Ethiopia, Rophnan gained mainstream acclaim. Rophnan was born and reared in Ethiopia’s capital, Addis Ababa. He is the ninth kid in a family of ten children. After receiving a revelation during serious prayer, his father named him Rophnan; the name Rophnan is neither Amharic nor has roots in any other language.