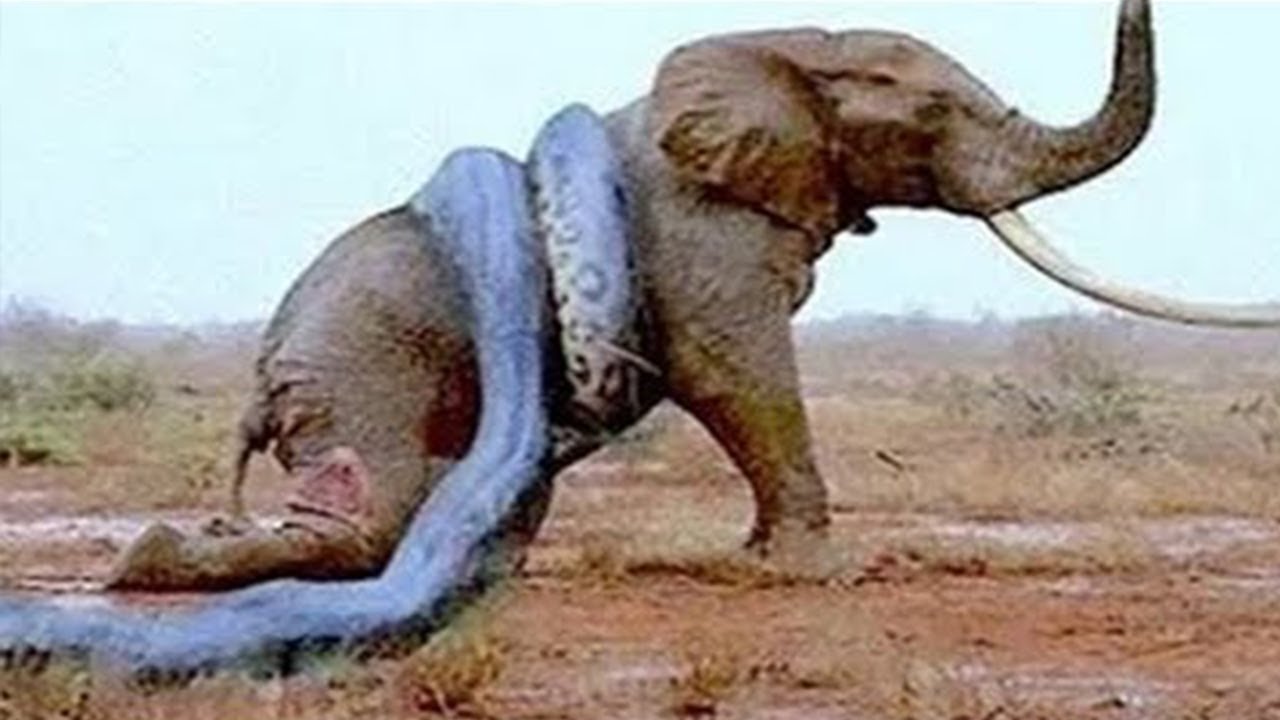 Wild animals compete for territory, mates, food, water, and nesting places in the wild. Fighting is usually only employed as a last resort, and other methods are used to avoid it.
All animals will demonstrate aggressiveness to another animal at some point in their lives. An animal’s survival plan includes aggressive behavior. Other members of the species will frequently be after resources such as food, water, mates, and nesting locations. As a result, most aggression occurs between members of the same species.
Although violence does occur, animals of the same species try to prevent it from occurring in the first place. Territorial marking, such as scent marking, allows mammals to secure their resources by keeping others out of a given area.