Ethiopian singer-songwriter and musician Jah Lude Awol Addis Ababa is where the reggae singer was born and raised. Jah Lude’s music is highly influenced by cultural and old plays that the modern generation has practically forgotten about. In his music, the singer also expresses his pride in his motherland. Since the publication of his 16-song album, around 15 thousand CDs have been sold out of a total of 25 thousand. A total of 10,000 tapes have also been released. All of Jah Lude’s songs were written by him, and some took him six months to complete while others took barely ten minutes. Many reggae music fans throughout the world consider Jah Lude to be Africa’s Bob Marley. The well-known reggae performer is known for his incredible and unique style and flavor of reggae music. Jah Lude is an Eritrean native, despite having been born and reared in Addis Ababa. Rastafari, an Afrocentric religion founded in Jamaica in the 1930s with the goal of fostering pan-Africanism, is closely associated with reggae. The international success of reggae music became connected with the Rastafarian movement shortly after its inception, increasing Rastafari’s prominence and spreading its message throughout the world. Reggae music is a key medium for transmitting Rastafari messages. The musician takes on the role of messenger, and “the soldier and the musician are tools for transformation,” according to Rastafari.

how to grow your eyebrows thicker 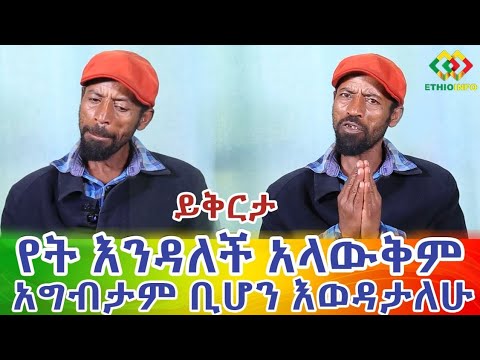 My love for her is everlasting 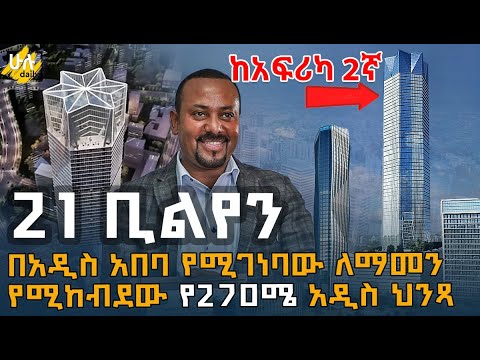 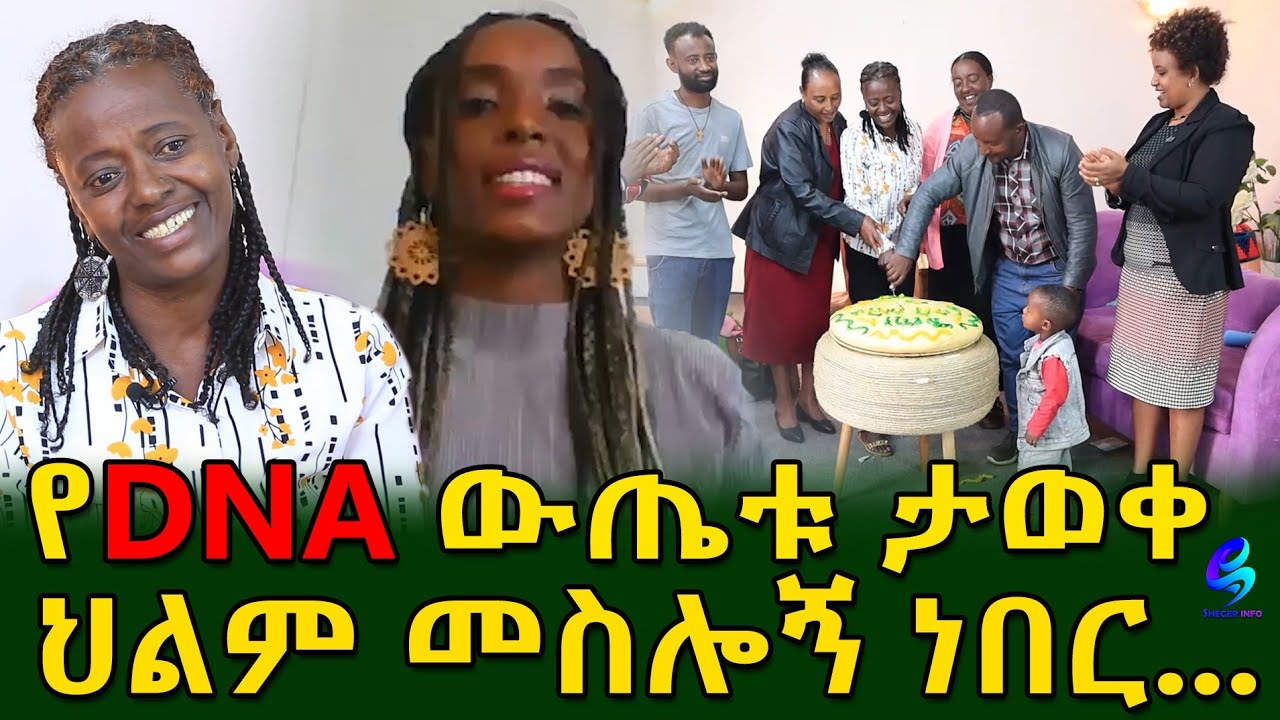 Betty has found her maternal family after 31 years 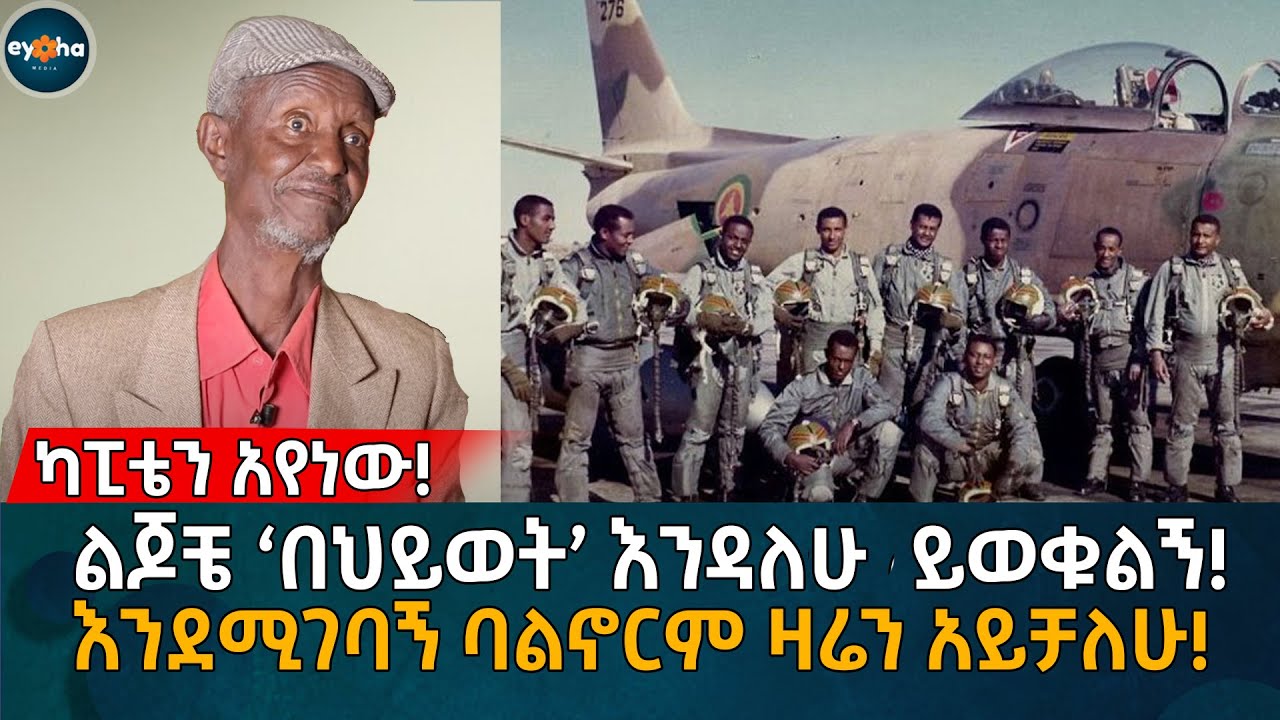 I am letting my children know that I am alive