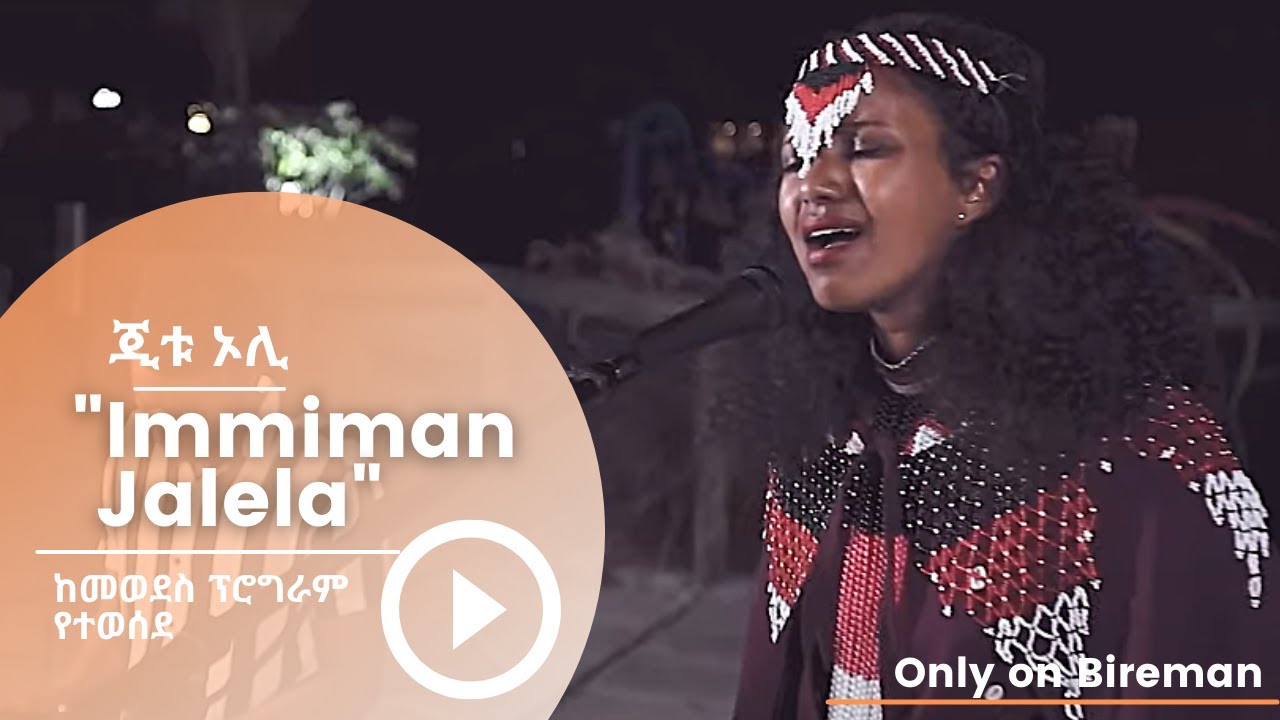 Jambo Jote is one of the best young oromifa singer. Among the most well-known worldwide vocalists are Aster Aweke, Alemayehu Eshete, Gigi, Teddy Afro, Tilahun Gessesse, and Mahmoud Ahmed. Tilahun Gessesse was dubbed “The Voice” in the twentieth century because of his sustained tenor vocal. Teddy Afro’s debut album, Abugida, was released in 2001, and he quickly rose to notoriety as a popular vocalist of his generation, receiving the nickname “Blatenaw” (English: The boy). In terms of musical style and nationalistic emotions, Teddy Afro has been compared to Tilahun Gessesse by some analysts. By singing with prominent Western jazz artists such as Bill Laswell (her husband) and Herbie Hancock, Gigi has brought Ethiopian music to the attention of the general public, notably in the United States, where she now resides. Because of her album Hagere from 1999 and the song “Abebayehosh,” Aster Aweke’s voice is well-known.