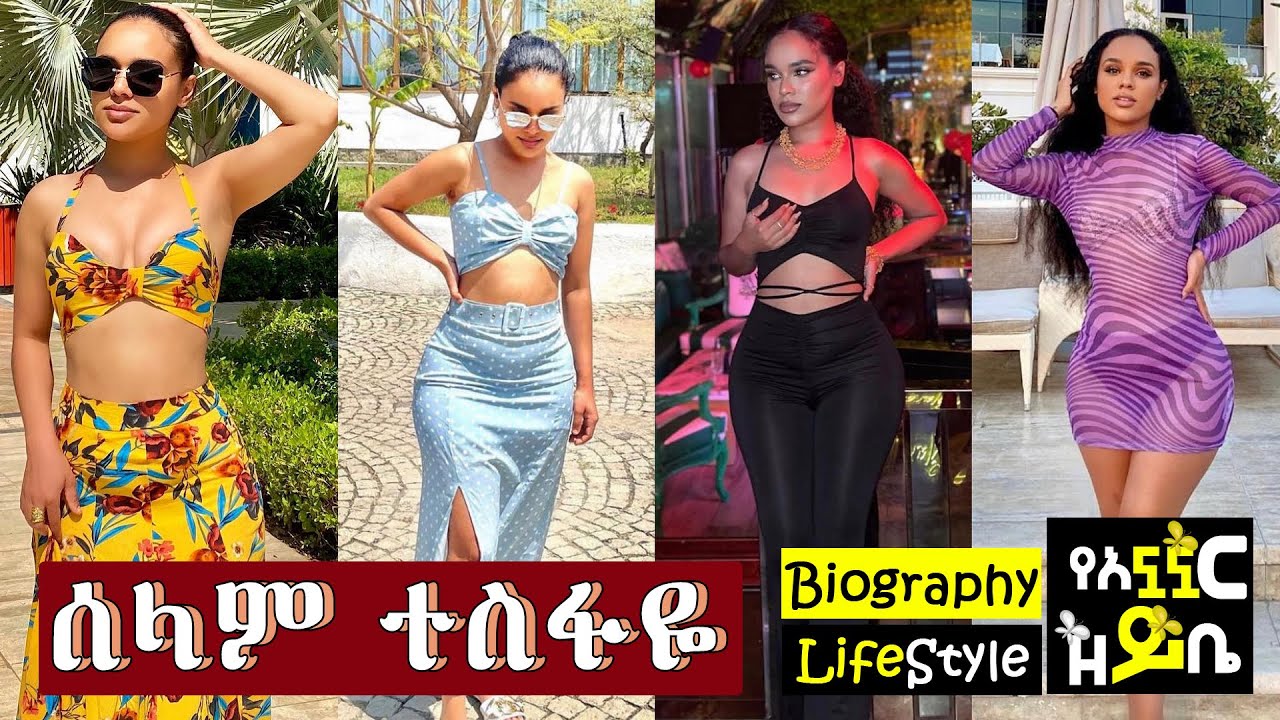 Actress Selam Tesfaye was born in Ethiopia on October 17, 1992. She frequently received offers to play the major role and star in different movies. She is a well-known figure in Ethiopian cinema and has received many accolades, including Gumma Awards. She portrayed the major role in Miguel Llansó’s Crumbs, which is regarded as the first science fiction film made in Ethiopia. At the “Tolay” military camp in Harar, Ethiopia, Selam Tesfaye was born. In the fourth grade, she relocated to Humera, where she remained until she was eleven years old. When she first arrived in Addis Abeba, she was unable to communicate in Amharic. Nevertheless, she found the courage to pursue a career as a film actress and learn a second language. She has frequently stated that acting in films is her “preferred artistic activity” over other forms of expression. Selam rose to fame in 2013 thanks to his performance in the highly regarded action drama Sost Maezen (English: Triangle). She has also starred in a number of Ethiopian movies, most notably Hiwot Bedereja (2014), in which she portrays a suffering student in the lead part. She also made an appearance in Lik Negn, a romantic drama movie (2013). Additionally, Selam played Sayat in the 2015 science fiction movie Crumbs. Positive reviews of the first science fiction movie made in Ethiopia are many. She became well-known for her portrayals in a number of romantic drama movies, such as Seba Zetegn (2016) and Yimeches Yarada Lij 2, after her breakthrough appearances in Seba Zetegn (2016) and Yimeches Yarada Lij 2. (2017).

Who is the best female actress

Some facts about actor Will Smith

Artist Debesh Temesigen and Alemtsehay Bekele got an award