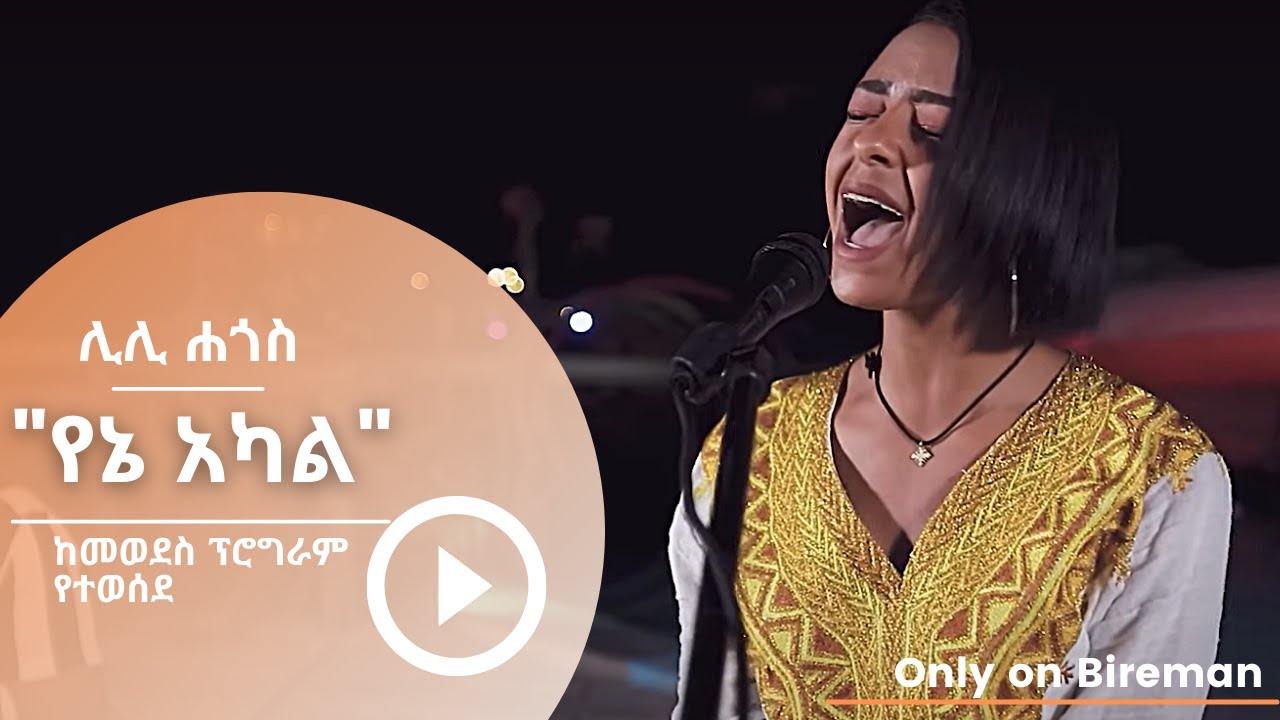 Ethiopian music is a name that can refer to any music of Ethiopian origin, although it is most commonly used to refer to a genre, a pentatonic modal system with notably lengthy intervals between some notes.
The Ethiopian Highlands’ music is based on a fundamental modal system known as qenet, which has four main modes: Tezeta minor, bati major, and bati minor are three further modes that are variants on the above. Some songs, such as tizita, a memory song, are named after their qenet. These modes are often not tempered when played on traditional instruments (that is, the pitches may depart significantly from the Western-tempered tuning system), but they are tempered when played on Western instruments like pianos and guitars. The masenqo (also known as masinko), a one-string bowed lute; the krar (also known as kirar), a six-string lyre; and the begena, a big ten-string lyre are all traditional string instruments in the Highlands. The dita and musical bows (including an uncommon three-string variation) are two chordophones found in the southern United States. The washint is a bamboo flute popular in the highlands. The ceremonial malakat, which is used in some locations, and the holdudwa (animal horn; compare shofar), which is mostly found in the south, are both trumpet-like instruments. There are no finger holes on Embilta flutes, and they only generate two tones: the fundamental and a fourth or fifth interval. These can be metal (which is more common in the north) or bamboo (which is more common in the south) (in the south).