Losing my father was very hard 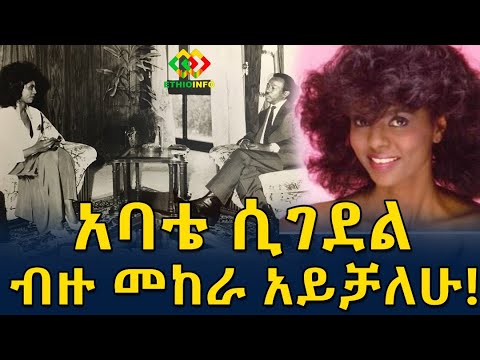 The death of a loved one is one of life’s most traumatic events. It’s very traumatic to lose a father. Learning about grief will assist you in moving through the grieving process and dealing with your father’s death. According to one study, boys grieve the loss of a father more than they grieve the loss of a mother. Women were more affected by the death of their mothers. Both daughters and sons who lost their parents experienced a loss of purpose. Sons who lost their fathers reported higher levels of depression and a decline in their general mental health. Some people cope with their loss by increasing their alcohol use. According to studies, after the death of a father, males frequently increase their alcohol use. Experts agree that grief is a staged process, although they vary on the specific steps or stages. Denial, anger, bargaining, sadness, and acceptance are the five stages described in one approach. Elisabeth Kübler-Ross, the model’s creator, stressed that you can skip stages or go through them in a different order. Numbness, disorganization, and reorganization are three steps in the grieving process, according to a simpler paradigm. Numbness. You’re virtually in a state of shock at this point. You may need to take the steps necessitated by your father’s death, such as arranging funeral services and managing finances. You may be sad, but you’re not entirely aware of what you’ve lost.

The secret behind beauty spots