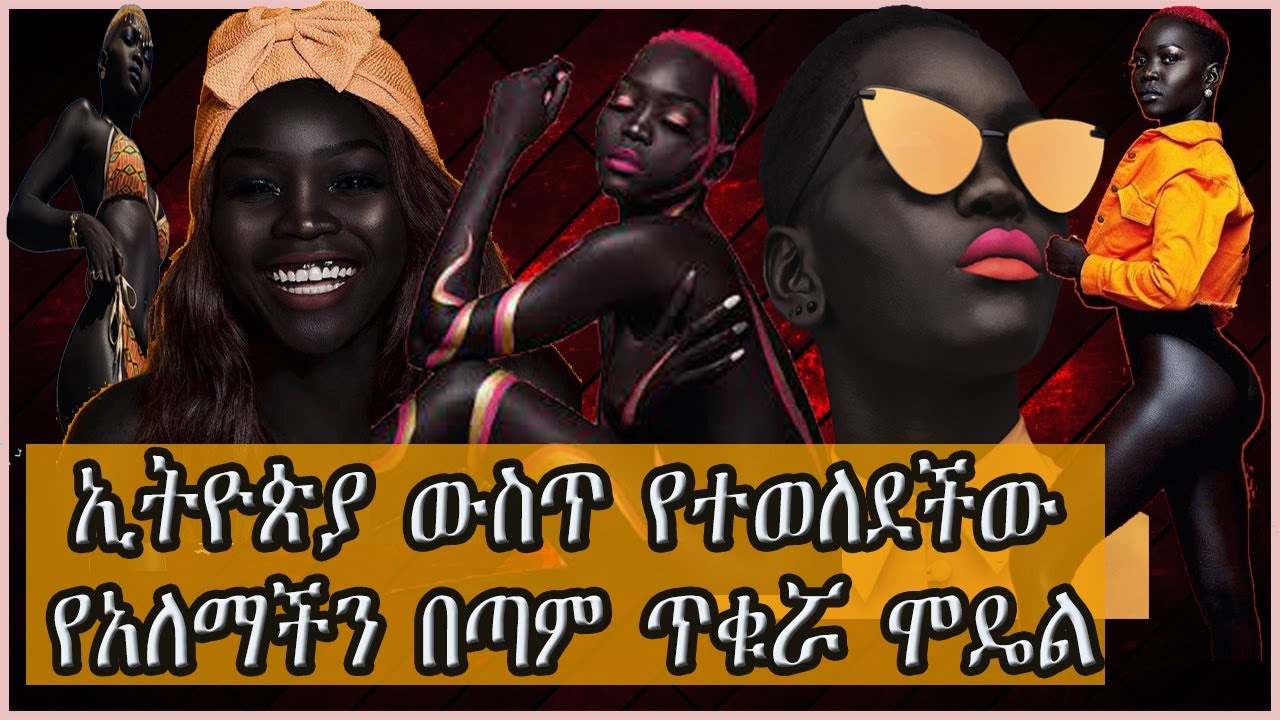 Nyakim Gatwech (born January 27, 1993) is a South Sudanese-American model who was born in Ethiopia. Her dark skin has garnered notice, and she has amassed a sizable following on Instagram. Nyakim’s parents lived in Maiwut, South Sudan, before fleeing the South Sudanese civil war and settling in Gambela, Ethiopia. They then moved to Kenya, where they lived in refugee camps until she was 14 years old, when they ultimately moved to the United States. Nyakim was born in Buffalo, New York, and eventually relocated to Minneapolis, Minnesota. She has declared that she considers herself a South Sudanese despite never having visited the country. After participating in a fashion show at St. Cloud State University, she pondered pursuing a modeling career. Gatwech has earned the nickname “Queen of the Black” due to her naturally dark skin. Gatwech has struggled with self-esteem issues and comments from people who advocate bleaching to lessen skin color, but she has learnt to appreciate her natural beauty and coloring thanks to the love and support of her followers. On Instagram, she has over 974,000 followers.